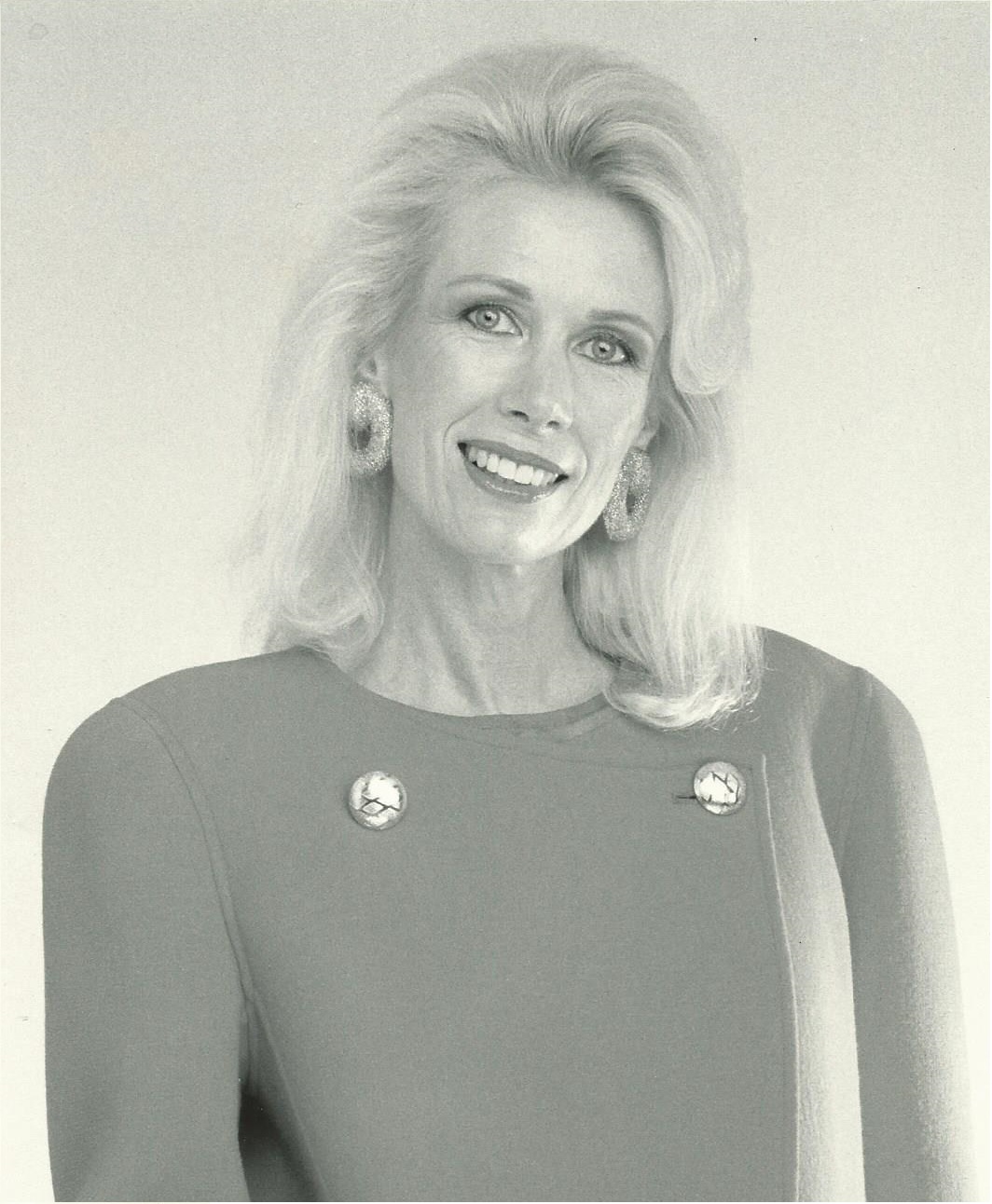 Patricia Louise Bowker-Haman, 75, passed away from Alzheimer’s Disease on January 31, 2019 in Phoenix, Arizona.

Pat was born January 6, 1944 in New York City to Florence Crandall Bowker and Willard Hughes Bowker, Jr. The oldest of four children, she grew up in the Los Angeles area, graduating from Dominguez High School in 1961. She and her two sisters, Peggy and Karen, studied Dance as teenagers, with Pat subsequently teaching ballet as well as performing as a ballet and ballroom dancer in several shows. Pat worked her way up in Retail, first as a buyer, which gave her the opportunity to travel to New York City quite often for business trips. Following her buying years, she became a department manager and subsequently an assistant store manager with May Company California. In 1978 she relocated to Phoenix, Arizona to manage Elizabeth Arden – The Salon, where she remained until its closure in 1989. She subsequently worked in Sales for Saks Fifth Avenue and I. Magnin, as well as in smaller art and home décor shops. It was at work at one of those shops when, through a coworker, she met Ron Haman who would become her husband. Fashion was her passion, as evidenced in the late 1980s when she was voted one of the “Best Dressed Women in Phoenix” by Arizona Trends Magazine.  She also had a love of art, regularly visiting the Phoenix Art Museum. Her love of music never dwindled. She had an eclectic collection of albums and CDs which crossed all genres. It never took much to motivate Pat to sing or dance along. She was a member of The Franciscan Renewal Center (“The Casa”) Catholic Church for nearly three decades, having served in various volunteer capacities there for over 15 years. She loved dogs, owning several over the course of her life. The beauty of Camelback Mountain, saguaro trees, and the spectacular Arizona sunsets kept her quite content with living in the Phoenix area, however, she did enjoy traveling. In 1977 she traveled to England, and later in life visited Italy and France. Pat exercised regularly, always striving to be in shape. Some of her adventures included: downhill skiing, getting her scuba diving certification, hiking, and of course visiting the beach when in California. Pat was always a fighter, having survived a heart attack in 2001 as well as breast cancer in 2002. Despite her diagnosis of early-onset Alzheimer’s Disease in her early 60s, she kept a positive attitude and never lost hope.

Pat is survived by her husband of 18 years, Ronald Haman of Phoenix, her daughter Tiffany (Brad) Sperling of Florida, four grandchildren Harrison, Justin, Trevor, and Nolan Loch, brother Bill Bowker of California, sister Margaret (John) Masterson of Missouri, several nieces and nephews, and longtime family friend James Fagerberg of Prescott, Arizona. She was preceded in death by her parents, her sister Karen Bowker Malone, and a nephew.

A memorial service followed by a social hour will be held at 2pm on Saturday, February 16, at Whitney & Murphy Funeral Home, 4800 E. Indian School Road, Phoenix, AZ 85018. In lieu of flowers, memorials may be made in Pat’s name to Hospice of the Valley.

Offer Hugs From Home Condolence for the family of BOWKER-HAMAN, PATRICIA