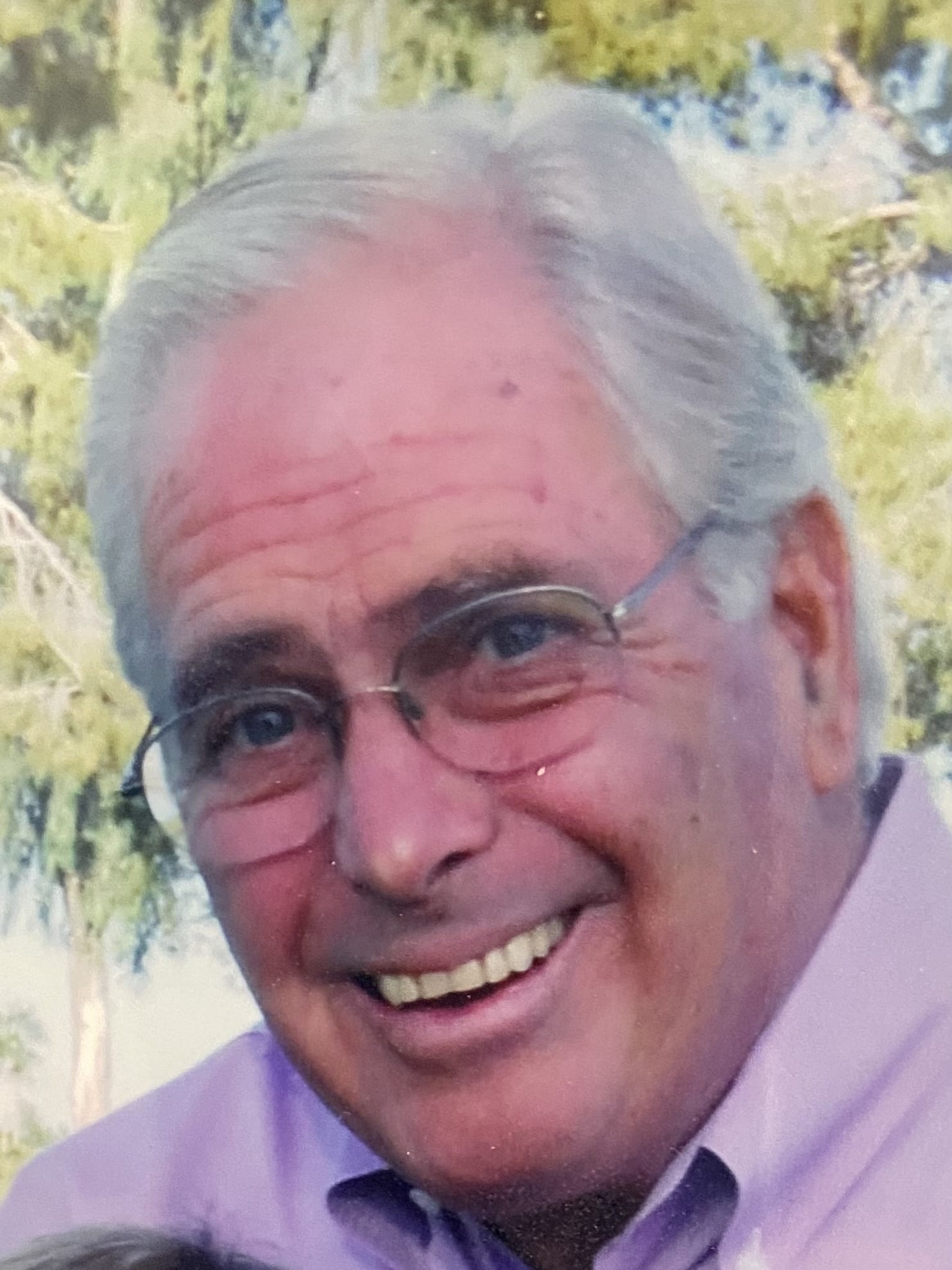 Thomas Edward Bowles, 78, passed away peacefully on June 10, 2021 with his daughter by his side. He was born in Wisconsin to Clyde Bowles and Edna Hall on March 27, 1943. Tom lived in many states throughout his childhood but settled down after college in Phoenix where he lived the rest of his life.

Tom graduated from high school in Pasadena, CA. He then went on to graduate from the University of Arizona where he was a member of the Phi Delta Theta fraternity. After graduation and several jobs later Tom followed his passion of building homes and started Bowles Construction Co. in 1976.

Tom loved playing golf, especially in Pinetop. He spent many summers, at the cabin he built, playing golf and enjoying time with friends on the porch of White Mountain Country Club. His club number was 1225 and as he would say, “It’s always Christmas in Pinetop.”

Tom is survived by his daughter, Kirby Ruoff (Erik) and his grandsons, Ryan and Scott. He is now at peace. I love you dad and wish I had one more time to stand next to you in the orange truck singing “Song Sung Blue” (Neil Diamond) while driving out to your home sites. There will be no services per his request.

The family suggests donations in Tom’s memory to Hospice of the Valley. Donations can be sent to 1510 E Flower St., Phoenix, AZ 85014 or online at www.hov.org.

Offer Hugs From Home Condolence for the family of BOWLES, THOMAS EDWARD