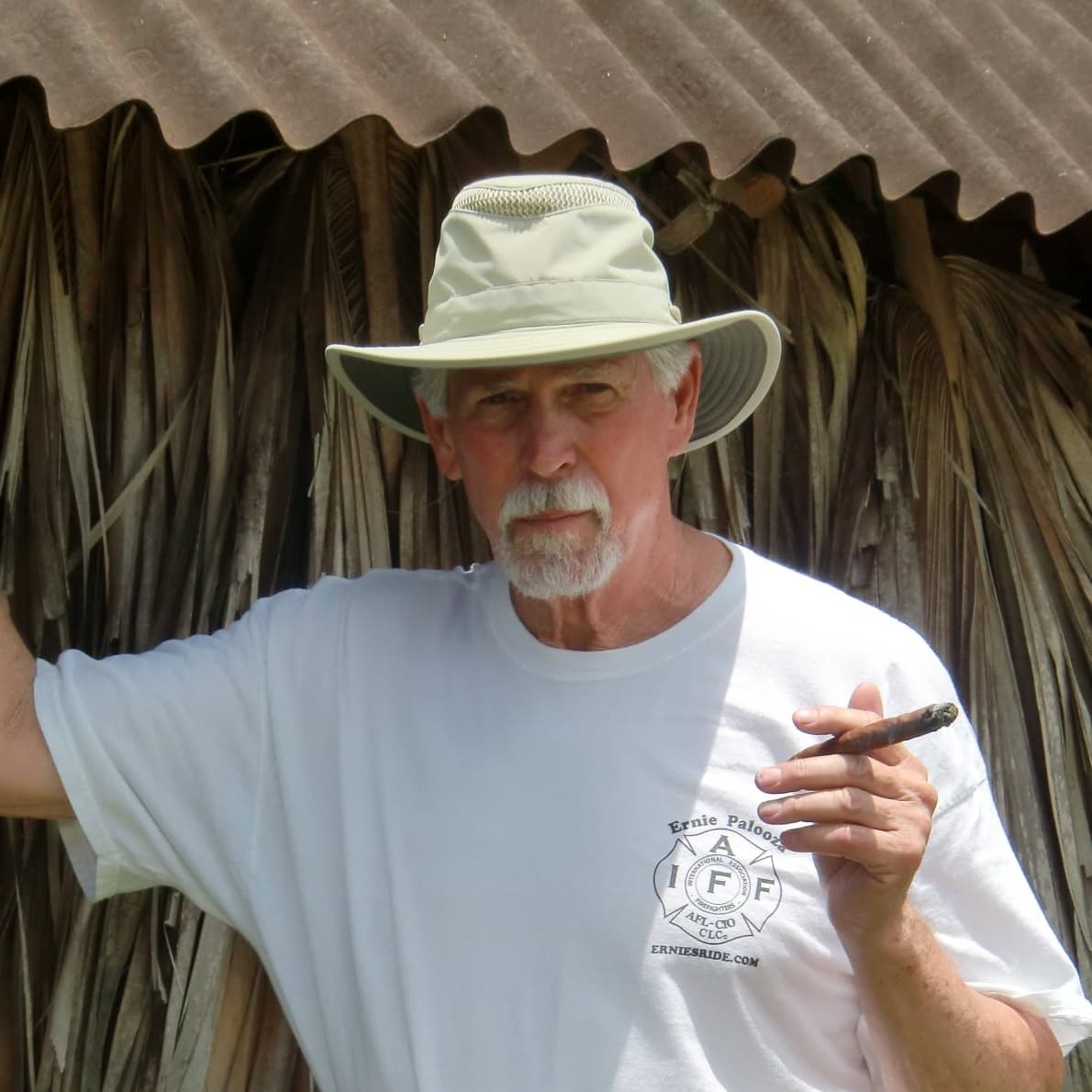 Frank Lee Bowman went to God on November 1, 2022 at the age of 76, after bravely battling cancer for the third time in his life. Frank died peacefully with his family and children by his side.

Frank was born in Oakland, California in 1946, a descendant to one of the oldest settling families in Arizona. His father’s Naval career took them to many interesting places across the globe and country, finally settling in Phoenix in 1959. A star athlete from childhood, Frank played a multitude of sports throughout his life including basketball, wrestling, track and field, baseball and football. His athletic achievements while attending West High School in Phoenix, Arizona, awarded him multiple scholarship offers, which ultimately led to his college football career at the University of Arizona in 1964. Frank remained a proud member of the Wildcat Alumni Club until his death.

In 1966, Frank heard the calling to serve his country and enlisted in the United States Marine Corps. He was stationed at Camp Pendleton, in San Diego, CA, until his honorable discharge in 1968. Frank served in the 2nd Battalion of the 27th Marines, earning the rank of Sergeant, specializing in intelligence. After returning from his military service, Frank, one never to stop, guided his professional life into the construction industry. In 1991 Frank and business partner, Karl Albrecht, established one of the most successful commercial concrete companies in Arizona. His unwavering work ethic and commitment are a testament to his success in business and life.

Frank’s love of family, friends, and fun included surfing the Southern California coast, motorcycle rides with his sons, and golfing with his weekly Wednesday Whackers golf group. Frank loved to travel the country and world, with his beloved partner Barbara, laughing, dancing, and enjoying adventures together. Frank enjoyed a good fish taco at Wahoos, a cold dark and stormy, and a cool salty breeze in his hair.

A devoted father and grandfather, Frank is preceded in death by his parents, Edgar Lee Bowman and Evalene (Roberts) Bowman. He is survived by his partner Barbara O’Brien; sister Pat Cleveland; children Cray Flynn, Michael Bowman and Sean Bowman; grandchildren Ashley Daggett, Michael Bowman Jr, and Maxx Bowman; and great-granddaughters Adeline, Harper and Emma Daggett; as well other family members and many friends of 60+ years. No matter where you went, someone knew Frank Bowman, and he leaves a lasting impression to all that knew him.

A private family service will be held in January, followed by a celebration of life. People wishing to honor Frank’s lifelong commitment to family and community can be made to the Wounded Warrior Project, P.O. Box 758516, Topeka, KS 66675 or Hospice of the Valley, 1510 E. Flower St., Phoenix, AZ 85014. Condolences may be expressed at www.whitneymurphyfuneralhome.com.

Offer Hugs From Home Condolence for the family of BOWMAN, FRANK LEE