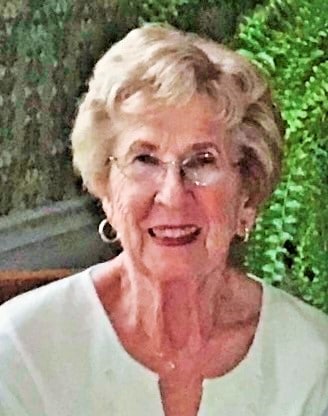 A Mass will be celebrated on Friday, August 12, 2022, at St. Edward’s on the Lake Catholic Church, Lakeport MI, at 10:30 am. In lieu of flowers that the family ask that you make a donation to a charity of your choice. Condolences may be expressed at www.whitneymurphyfuneralhome.com

Offer Hugs From Home Condolence for the family of BRANCH, EVELYN M.