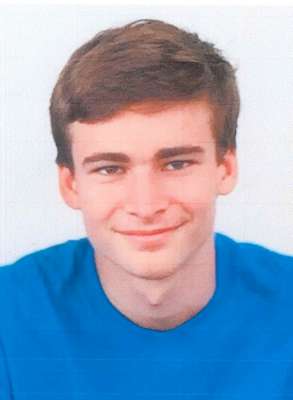 18, was born August 17, 1998, in Arizona. Cole was diagnosed in March with Epilepsy and passed away in his sleep on August 28, 2016 as a result of a seizure. Cole attended Saint John XXIII Catholic School Community, Notre Dame Preparatory and Paradise Valley Community College. He always looked for fun in everything he did and had a deep and profound faith in God. He was a Boy Scout and very active at PVUMC where he served on 4 mission trips to better the world. Cole loved camping with his family, being with friends, working on cars and driving his truck in the desert. He is preceded in death by his grandfather, Rev. Marshall S. Lindsay. He is survived by his parents James (TJ) & Leigh Ann, brother Lane, sister Hayden, grandparents, Nancy Lindsay, Judy & Ric Brecheisen, many aunts, uncles, cousins and girlfriend Julia Norris. A Rosary will be held at 7:00 P.M. on Thursday, September 8, 2016 at Bernadette Catholic Church, 16245 N. 60th Street, Scottsdale. A Memorial Service will be celebrated at Paradise Valley United Methodist Church, 4455 E. Lincoln Drive, Paradise Valley at 1:00 P.M. on Saturday September 10, 2016. Donations can be made in his honor to Barrow Neurological Institute. www.supportbarrow.org/donate or SUDEP.

Offer Hugs From Home Condolence for the family of BRECHEISEN, COLE STEWART