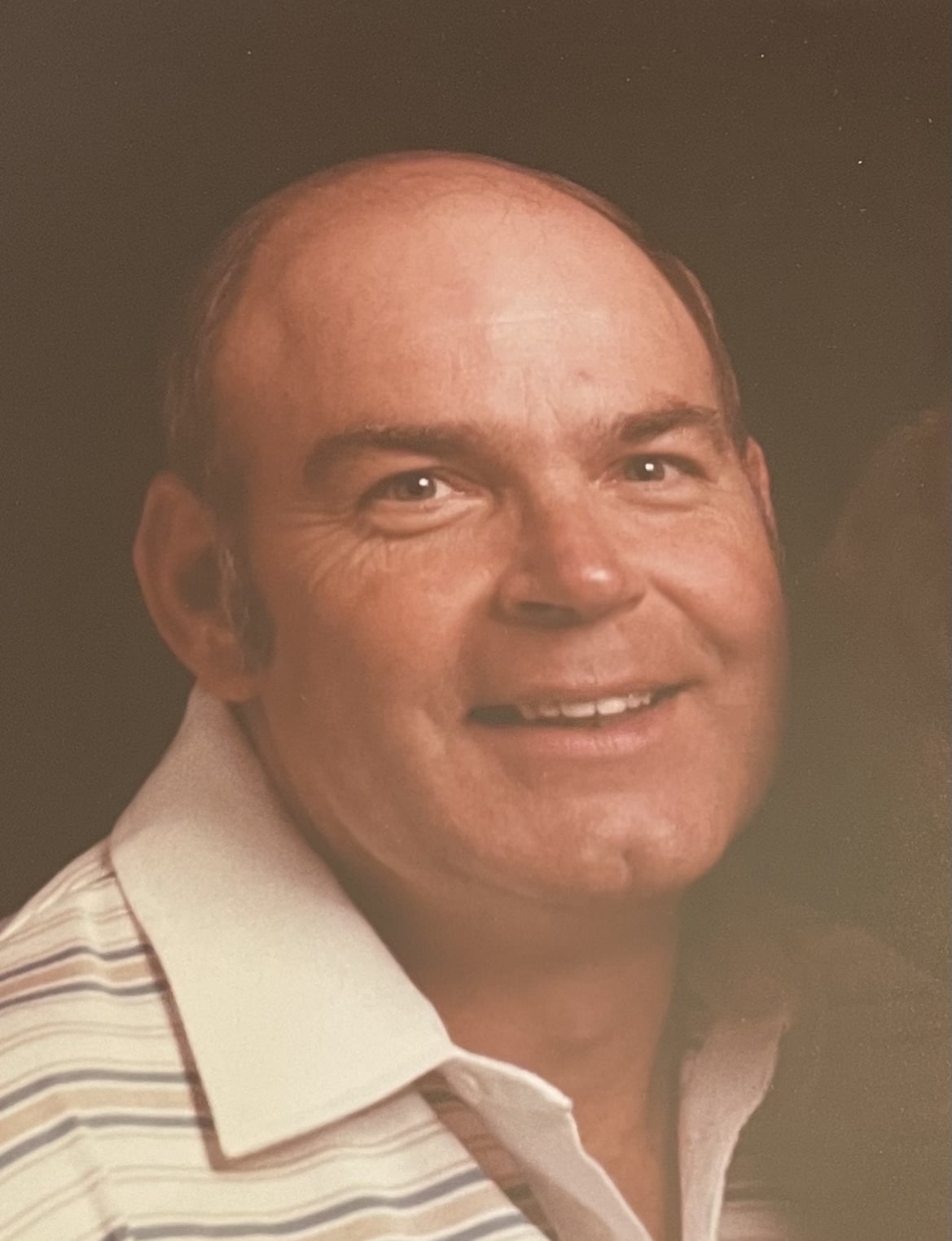 Robert Richard Brown, 87, of Mesa, Arizona passed away on October 11, 2021 after a very short illness from West Nile Virus.

Robert was born in Findlay, Ohio to George H. and Cecile L. Brown, both deceased. He graduated from Findlay High School. He met the love of his life and has been happily married to Betty Brown (Mullins) for 52 years. Robert is survived by his lovely wife, Betty, and daughter Jane A. Musgraveyoung of Illinois, grandchildren Amy Mavor (CJ), Sommer Musgrave (Patrick), and Jeremias Musgraveyoung, and great-granddaughter Rayna Orozco. His son, John H. Musgrave, preceded him in death.

He was a hard worker and was happy in his career as an Engineer Programmer at Ducommon (formerly Mechtronics). He enjoyed working but loved his retirement even more. He traveled a lot and lived his life to the fullest during his 22-year retirement.

Robert’s greatest happiness was his family and friends. His laughter and smile brightened our days. He was charming and always spoke his mind. We will miss him so very much!

Offer Hugs From Home Condolence for the family of BROWN, ROBERT RICHARD