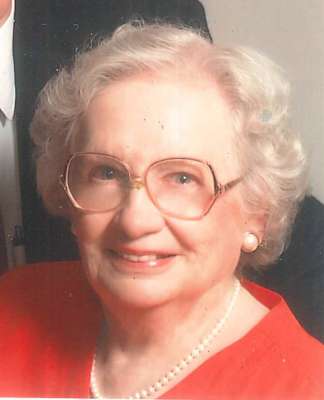 Juanita Lou Brumley (95) was born October 18, 1920 in Royal, Arkansas to the late Mitchell and Ellen Buttrum (Fikes). Juanita, known by friends as Nita, died June 28th 2016. She married Herman D. Brumley August 15, 1944. They celebrated 69 years of marriage prior to Herman’s death in 2013. Nita is survived by one sister, Marie of Hot Springs, AR, son Lyndel and his wife Susan of Phoenix, daughter Debra and her husband Loren of Show Low, AZ, four grandchildren, six great grandchildren and one great, great granddaughter. Preceding her in death were her husband Herman, daughter Kelley and granddaughter Tisha. Nita and family moved to Phoenix in 1962. Family was her life, grandchildren her greatest joy. She loved family gatherings and making and keeping family traditions. She loved to cook, sew, travel, china paint and was an avid reader. Her family and friends will cherish the beautiful china plates and cups painted by her hands. She was interred at the National Memorial Cemetery of Arizona in Phoenix, AZ. Arrangements entrusted to Whitney & Murphy Funeral Home.

Offer Condolence for the family of BRUMLEY, JUANITA L.