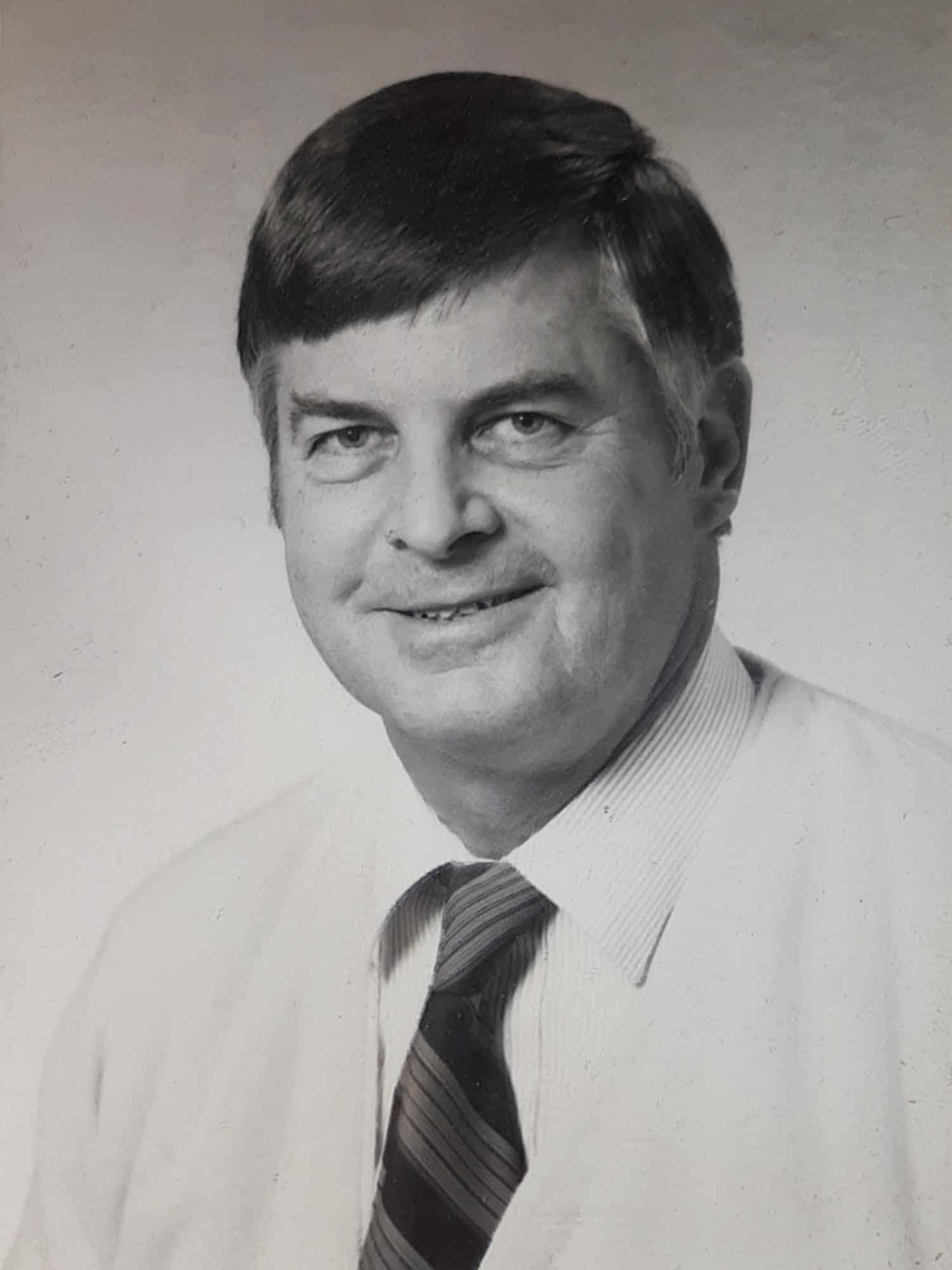 Darrel Burch passed away on May 25, 2022. He was born October 8, 1932 in Phoenix, Arizona. He grew up all over Arizona and went to St. Mary’s Catholic High School where he was student body president. He attended University of Arizona and worked at AiResearch/Garrett/Allied Signal/Honeywell for over 40 years and had many patents during this time. While in high school, Darrel met the love of his life Betty who were married and together raised 12 children. Darrel and Betty were devoted to the Blessed Mother and the Catholic Church. As a couple, Darrel and Betty were very active in the Church including teaching religious education classes, preparing several hundred couples for marriage and hosting Militia Immaculata youth groups.

Darrel was preceded in death by his wife Betty, sons Martin, Peter, and Darrel. He is survived by his 9 children, 44 grandchildren and many great-grandchildren.

Dad was a true survivor and was appreciative for the care provided until the end. Never left the room without a “thank you”. Will be missed greatly but are extremely happy he is back in Betty and the boy’s arms!

In lieu of flowers, donations can be made to the Most Holy Trinity Catholic Parish (mht.org/giving) or The Father Kolbe Missionaries of the Immaculata (kolbemissionusa.org). Condolences may be expressed at www.whitneymurphyfuneralhome.com

Offer Hugs From Home Condolence for the family of BURCH, DARREL