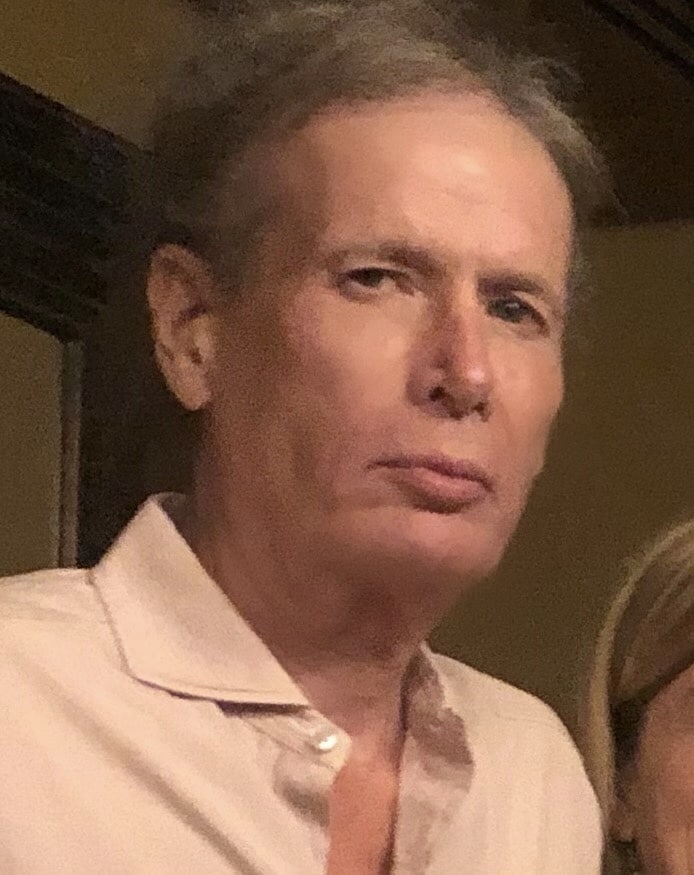 Preceded in death by his father Patrick Edward Burke.
Survived by his mother Sarah Roselee Burke, sisters Libby Cohen (Joel), Melissa Voelker (Todd), Polly Wintergalen (Ed). Three nieces, Rebecca, Maggie, and Sadie; and two nephews Eddie and Patrick, all who affectionately referred to him as “Uncle K.” At the recent 91st birthday party of Sissy, his mother, he met his new great-niece, Rose Collins for the first time.

Kevin graduated from Arcadia High School in 1979. He earned his BSFS at the Walsh School of Foreign Service at Georgetown University, spending his junior year at Sophia University in Tokyo, Japan. Upon graduating from college, he worked at Manufacturers Hanover in New York City. He later received his MBA from The University of Chicago. He then traveled to Yokohama to further hone his Japanese language skills while working at a Japanese brokerage firm. Upon returning to America, he continued his education receiving his level three Chartered Financial Analyst designation. During this time, he worked for Long Term Credit Bank of Japan on Wall Street as a Vice President.

Kevin was known for his dry, clever wit and his love of Jerry Seinfeld. He was deeply caring and kind with enormous empathy for all people. He loved history and was a voracious reader. Being the handsome big brother to three annoying younger sisters, he delivered impeccable toasts to all three at their wedding receptions and gave his sister, Melissa away on her big day. Kevin will be missed every day that we live without him, but we know his beautiful soul continues on.

In lieu of flowers, donations can be made to The Salvation Army or The Arizona Justice Project. Condolences may be expressed at www.whitneymurphyfuneralhome.com

Offer Hugs From Home Condolence for the family of BURKE, KEVIN PATRICK