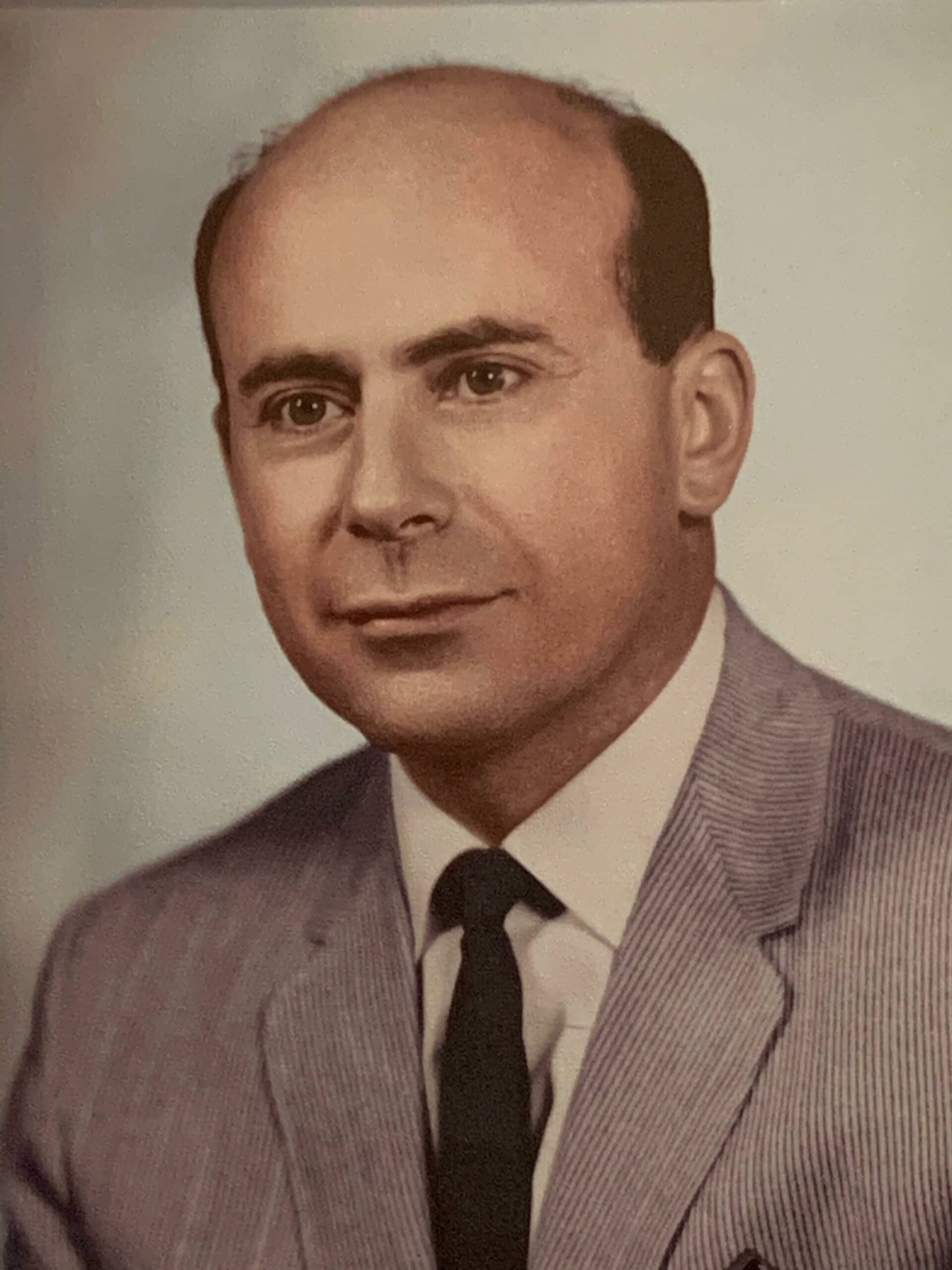 Orlando Cabrera transitioned back into the Light on December 30, 2020, surrounded by his beloved family. He was born October 13, 1925 in Loja, Ecuador to Reynaldo Cabrera and Zoila Rosa Gonzalez. He attended military high school for four years, graduated with honors, and went to medical school at the University of Ecuador. He then moved to the United States to pursue his specialty in Neuropsychiatry at the Tulane University, New Orleans and University of Texas -Galveston. Orlando went on to specialize in Neuropsychiatry at the Menninger Foundation and became a board-certified psychiatrist in 1959. He supervised psychiatric units in private and state hospitals, consulted in Mental Health agencies, mentored, and educated students while running a private practice for over 55 years before finally retiring in Paradise Valley, Arizona.

Orlando was a visionary man who lived an extraordinary life filled with challenge and endless adventures. He traveled the world, loved to learn, enjoyed classical music and investing in the stock market. He was an avid tennis and chess player. He was an introspective, kind and compassionate man devoted to his family and his medical practice who undoubtedly left the world a better place.

Due to Covid-19 restrictions the Visitation and Rosary prayers will be private for the family only. These services will be live streamed and can be viewed at https://www.facebook.com/WhitneyMurphyFH/live/ and will begin at 3:00 P.M. on Monday, January 18, 2021. For all who would like to attend, a Funeral Mass will be held at 10:00 A.M. on Tuesday, January 19, 2021 at Blessed Sacrament Roman Catholic Church, 11300 N. 64th Street, Scottsdale, Arizona 85254. Condolences and Hugs from Home may be expressed at www.whitneymurphyfh.com

In lieu of flowers, donations may be made to Wounded Warriors or to Doctors Without Borders.

Offer Hugs From Home Condolence for the family of CABRERA, ORLANDO