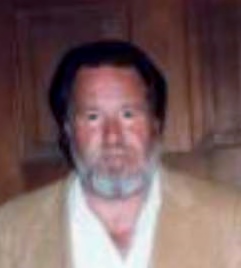 James David Caddell, 78 of Phoenix, passed away on October 30, 2015. He served in the United States Army in the Korean War. James is survived by his wife Mary, sister Shirley Dugan and his two sons David and Doug. He was preceded in death by his sister Judy and brother Randolph. A prayer service and rosary was held on November 21, 2015. A graveside service with military honors will take place on Tuesday, December 1st at 1:30 P.M. at the National Memorial Cemetery of Arizona, 23029 N. Cave Creek Rd, Phoenix. Arrangements entrusted to Whitney & Murphy Funeral Home.

Offer Hugs From Home Condolence for the family of CADDELL, JAMES DAVID