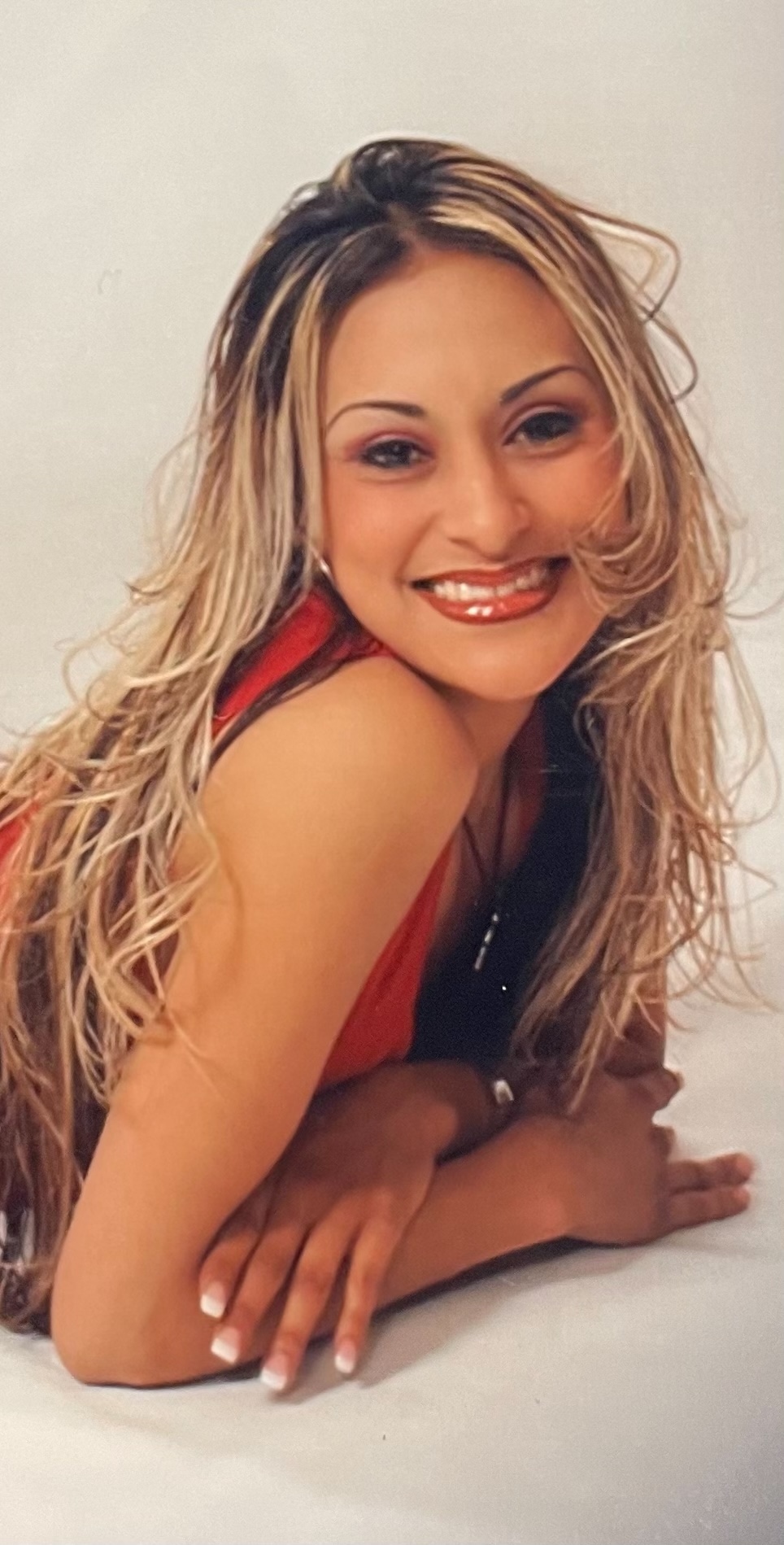 Letisha “Nanie” M. Calderon, age 41, passed away peacefully on Wednesday, January 18th, 2023. She was born February 18, 1981, in Phoenix, Arizona. Letisha is survived by her three children, Ezme, Alyssa and Jordan, her Mother Vicki, her sisters Marissa, Jovana, Brianna, Raquel and brother Joshua, aunts, cousins and friends who all love her tremendously! Letisha is predeceased by her Father Mark, Nana Angie, Nana Armida, Papa Manny, Uncle Ray, Cousin Robert, Cousin Jimmy and many other family members who have gone before her.

Letisha was one special soul here on earth. She had a heart of Gold! She was a giver and one of the biggest lovers. She enjoyed crafting on every level. She made the statement “ones man’s trash, is another man’s treasure” so true, she made what was useless to one person, so valuable to another. Her hands made perfection!

Letisha fought many battles in her life, but in May 2022, she was confronted by her biggest battle, Stage 4 Ovarian Cancer that ultimately took her life. She fought long and hard until her very last breathe surrounded by many people who love her.

Family and Friends are invited to attend her Memorial Service at Whitney & Murphy Funeral Home at 11a.m. on January, 26th 2023 and a Celebration of Life gathering at 4p.m. to be announced at her services.

Letisha is so loved and so very much missed by many already, especially her children!

Offer Hugs From Home Condolence for the family of CALDERON, LETISHA “NANIE” M.