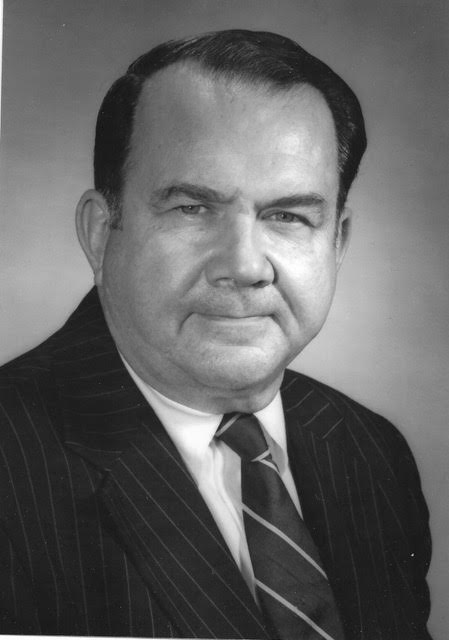 Scottsdale, AZ – Len Call died peacefully of natural causes in his own home on August 6, 2021 at the age of 91. Until his last moments, Len was independent, active, and retained his keen wit. Len was born February 9, 1930 in Ohio. He was raised during the great depression in New York metro area, with summers in his beloved Adirondacks of upstate New York.
Len was a graduate of Regis High School, Notre Dame University, and Harvard Business School. Len served as a Naval officer during the Korean conflict, making multiple Pacific crossings, eventually retiring as a Naval Reserve officer. After earning an MBA from Harvard, Len was instrumental in establishing the commercial success of main frame computers in the 1960’s, first with a major manufacturer, then as the founder of a business financing data systems.
Len was a member of the Navy league, the Harvard Club of New York City, and was a longtime resident of Clearwater Hills in Paradise Valley. Len moved to Phoenix in his later years where he served as president of his homeowner’s association for over a decade. Len was five-decade member of the Coach House social club in Old-Town Scottsdale, Arizona.
Len was most at home in nature, where he “roughed it” in the boondocks. As a father, he instilled in his children his values of education, personal accountability, and the love for adventures outdoors. He was a compass and a coach to many.
Leonard Call was the oldest son of Katherine St. Clair Call and Leonard Mooney Call of Hasbrouck Heights, New Jersey. He was preceded in death by his wife Jean Stull Call. Len is survived by his brother Robert (Theresa). Len leaves behind all four children: Katherine, Leonard, Robert (Michelle), and Elizabeth Andrae (Stefan), as well as nieces Mary Katherine Call and Terri Whitehead, dear cousins and other family.
Len Call was a veteran, computer industry pioneer, entrepreneur, avid outdoorsman, and engaged father of four. He is dearly missed.
A Funeral Mass was privately held at Our Lady of the Angels in Paradise Valley, Arizona. Per his wishes, Len was cremated and laid to rest in the Pacific Ocean. Len wished that any donations be directed to St. Vincent de Paul or the Mayo Clinic.

Offer Hugs From Home Condolence for the family of CALL, LEONARD MOONEY