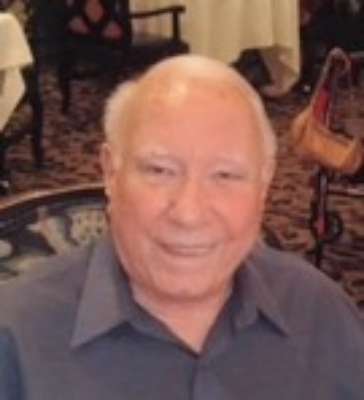 84, of Phoenix, passed away on February 14, 2017. He was Born in Staten Island, NY. Salvatore was a Veteran of the USAF serving from 1951 to 1954 during the Korean Conflict. Salvatore worked as a Senior Engineer for IBM in New York until retiring in 1992. After retirement he moved to Phoenix and became a Docent for the Phoenix Art Museum for many years. He is survived by his former wife, Mary Calta, son Salvatore Jr., daughter Donna Hendley, 5 grandchildren, 4 great-grandchildren and sister Mary Alfano. Visitation will be held on Friday, February 17, 2017 from 10:00 – 11:00 A.M. with Funeral Service at 11:00 A.M., at Whitney & Murphy Funeral Home, 4800 E. Indian School Road, Phoenix.

Offer Hugs From Home Condolence for the family of CALTA, SALVATORE ANTHONY