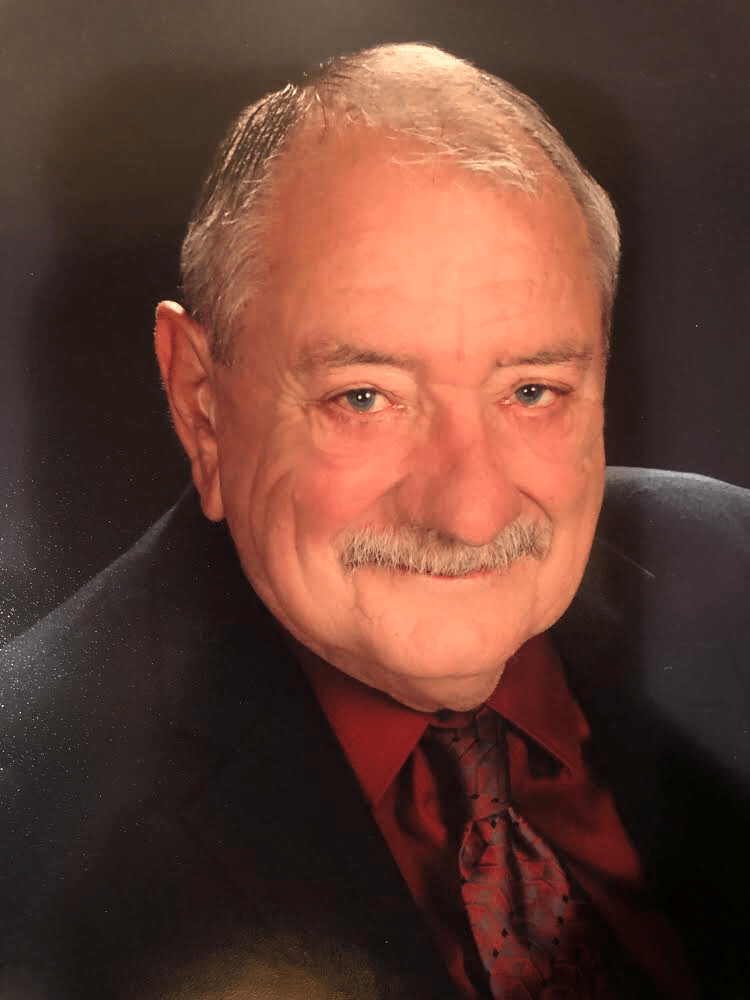 John Sullas Campbell, 78, of Glendale, Arizona, passed away peacefully on June 18, 2020. He was born December 29, 1941 in Phoenix, Arizona to Virgil and Beverly Campbell. John was a lifelong Arizonan. He taught at South Mountain and Alhambra High Schools. He retired from teaching in the Phoenix Union High School District in 1996. He enjoyed retirement by serving others through various organizations but was particularly proud of his role as a “cuddler” at the Banner NICU. John was preceded in death by his wife Kathy, and his parents, Virgil and Beverly. He is survived by his sons, Christopher Michael Campbell, his wife Sue and their children Maddie and Hugh, Kevin Patrick Campbell, his wife Mary and children Colin, Keira, and Sean; his sister Sharon Carlson her husband Arnold and their children Eric and Melissa; sister-in-law Pam Colantro and her children Stacy Zinman and Frank Colantro.

Visitation will be held from 4:00-6:00 P.M., Friday, August 7, 2020 at Whitney & Murphy Funeral Home, 4800 E. Indian School Road in Phoenix. A Funeral Mass will be celebrated at 11:00 A.M., Saturday, August 8, 2020 at St. Francis Xavier Catholic Church, 4715 N. Central Avenue in Phoenix. Interment will follow at St. Francis Catholic Cemetery. Condolences and Hugs from Home may be expressed at www.whitneymurphyfuneralhome.com

Offer Hugs From Home Condolence for the family of CAMPBELL, JOHN SULLAS