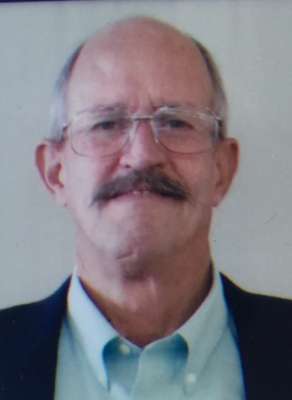 62, passed away after a sudden illness on August 19, 2016. He was born on March 26, 1954 to Orione and Doris (Donlin) Campodall’Orto. He is survived by his sons, Maxwell Joseph and John William, their mother, Lisa, sisters, Jan (Buena Park CA) and Pam (Tucson), niece Valerie, nephew Mike and grandniece Mariska. Joe is preceded in death by his parents and his brother Phil (Tempe). Joe was a long time resident of Arizona, having moved here from Allen Park, Michigan at age 3. He grew up in East Phoenix, and spent several years in Flagstaff and Scottsdale. An avid outdoorsman, Joe enjoyed spending time under the open sky. His employment took him to several states and he would scout each one for the best fly fishing spots—strictly catch & release. Joe had great respect for Native American culture and was very well versed in Native American history and customs. Skilled in all types of construction, Joe loved carpentry. His favorite occupation, by far, was Fatherhood. His love for and devotion to his sons, Max and John, was his lifeblood. He was also joyfully involved in the life of his grandniece, Mariska.   Joe was the type of person who could maintain lifelong friendships and make new friends everywhere he went. He will be missed by many. Joe used his final days to have special moments with both of his sons and all of his family members. We will miss Joe forever and yet rejoice for those gone before with whom he is now reunited. A Memorial Service will be on Saturday, September 10, 2016 at 2:00 p.m. at Whitney & Murphy Funeral Home, 4800 E. Indian School Road, Phoenix, Arizona. Please join us for a reception and Celebration of Joe’s Life following the service.

Offer Hugs From Home Condolence for the family of CAMPODALL’ORTO, JOSEPH MICHAEL