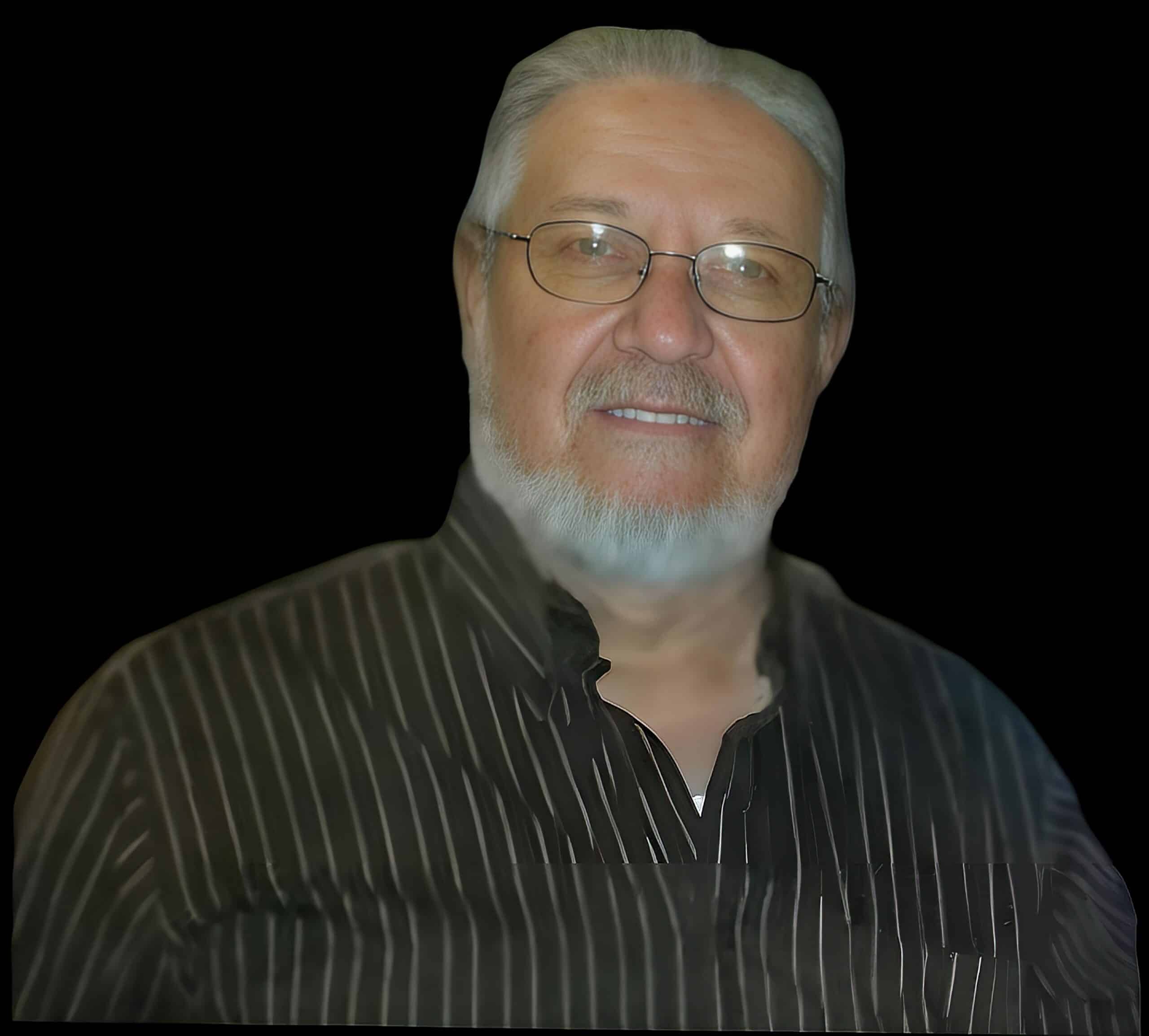 Sergio Jose Canevett Sr., Patriarch of the Teodoro Canevett, Sr., family, passed away on December 23, 2022, at Banner Desert Hospital. His beloved wife (his “Vieja”) of 49 years and his little sister were at his bedside. Yolanda held his hand until the very end and continued to hold onto his hand until he was taken from the room.

Sergio is survived by his wife, Yolanda; his children MelJohn, Angelique, Sergio, Jr.; his grandsons John David, Adam, Brandon, and Jacob; his brothers Teodoro, Jr. and Antonio; his sisters Dora Bertha and Araceli Rodriguez. He was preceded in death by his sister Rosalba and brother Manuel and his parents.

Sergio retired, after 10 years of service, from Arizona State University as a Custodian in Facilities Management. He was proud that through this endeavor he greatly financially contributed to his son and daughter’s education. Sergio always emphasized the importance of education to his children and grandchildren. He took great pride in the professional positions that his children held as Senior Safety Electrical Designer Consultant, University Counselor, and Financial Advisor.

Sergio was blessed with a large extended family. He garnered tremendous love and respect from so many members of his extended family, when in crucial periods in their lives he stepped in as a father figure to fill the void when other men stepped out. In addition, he also filled the role of surrogate “Tata” to many of the younger generation. One of his most favorites highlights was to visit with aunts, uncles and cousins in his place of birth; Empalme, Sonora, Mexico. Family spoiled him; always welcoming him with open arms and delicious meals prepared with freshly caught seafood.

Offer Hugs From Home Condolence for the family of CANEVETT SR., SERGIO JOSE