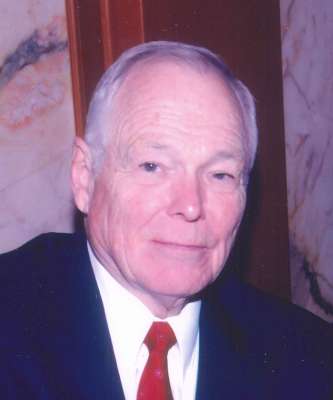 87 of Phoenix, passed away on February 7, 2017. Born in Berea, Kentucky and moved to Arizona in 1968. He is survived by his wife Nancy, sons Stephen (Karen), Anthony (Jonna) and Daniel (Michelle), as well as numerous grandchildren. Daniel was the founding Administrator at the University of Arizona Hospital. He was also the past CEO of Camelback Hospitals. A Memorial Service will be held at 1:00 p.m., Saturday, February 11, 2017 at Whitney & Murphy Funeral home, 4800 E. Indian School Road, in Phoenix. In lieu of flowers, the family asks that a donation in his name be made to the Berea College, www.berea.edu.

Offer Hugs From Home Condolence for the family of CAPPS, DANIEL WILLIAM SR.