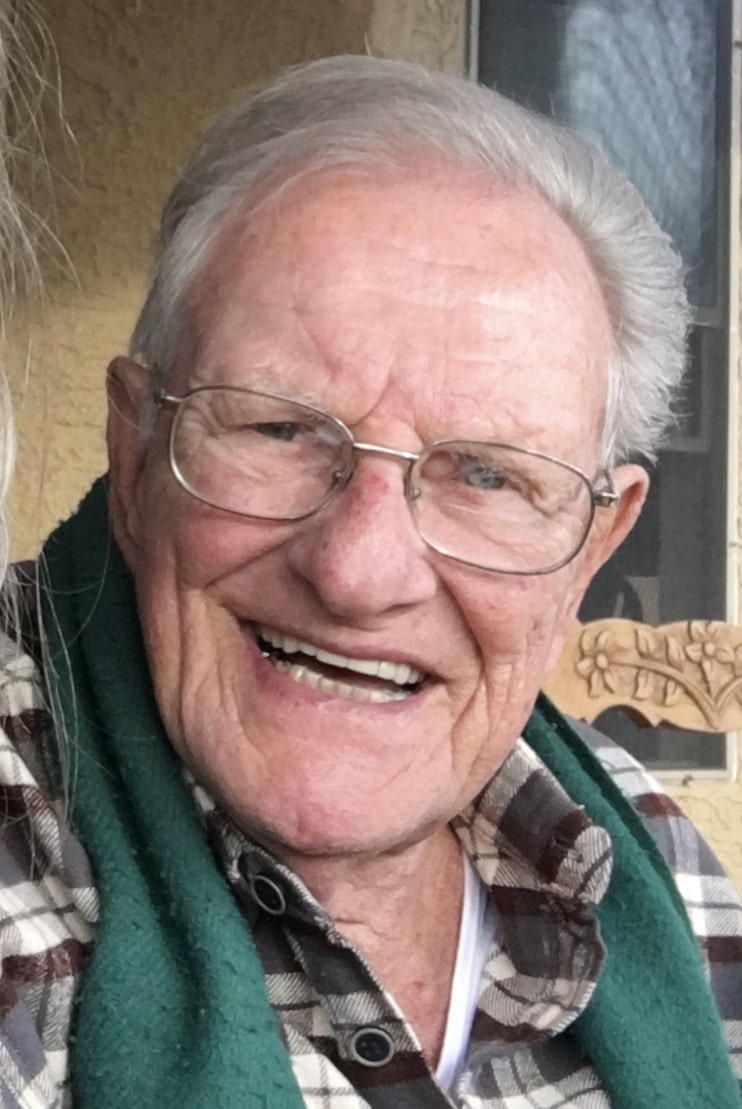 Richard was born in Bridgeport, Connecticut to Charles and Theresa Carnicky on December 1, 1929. He attended St. John’s Catholic Grade School and Warren Harding High School. He went on to graduate from Saint Michael’s College in Colchester, Vermont, with a Bachelor of Science. From there, Richard attended Philadelphia College of Osteopathic Medicine where he obtained his Doctor of Osteopathic Medicine degree in 1957. Following graduation, he began his career as a staff physician at Bashline-Rossman Hospital in Grove City, Pennsylvania and soon became a board-certified family medicine physician. On June 6, 1960, he married the love of his life, Carol Joyce Teare, in Cumberland, Maryland and they recently celebrated their 60th wedding anniversary. He and Carol moved from Grove City, Pennsylvania to Phoenix, Arizona in 1961 to begin their lives and raise a family. Richard opened Northern Avenue Clinic and served the community as a family medicine physician for 56 years. He retired from practice in 2013. He loved practicing medicine and often said that he never worked a day in his life. He was an active member of the AOMA and held hospital and professional leadership roles including Chief of Staff at Community Hospital, House of Delegates for AOMA and taught medical students in his many years of practicing medicine. Richard was an active member of his parish, St. Francis Xavier Catholic Church and was a volunteer in his community. Richard loved life and lived it to the fullest. He adored his wife, his family and his work and he easily built lasting relationships with people. He was known for his enthusiasm and positive outlook. Richard had an amazing smile and an infectious laugh. He was loved by all and will be greatly missed.

Richard was preceded in death by his parents, Charles and Theresa, his 4 brothers and 2 sisters.

Funeral services will be private for the immediate family only.
In lieu of flowers memorial donations may be given to Banner Health Foundation (Banner Hospice) at give.bannerhealth.com/hospice. The family of Richard Carnicky wishes to thank Banner Hospice for the outstanding compassionate care they provided to Richard.
Condolences and Hugs from Home may be expressed at www.whitneymurphyfuneralhome.com.

Offer Hugs From Home Condolence for the family of CARNICKY D.O., RICHARD BENEDICT