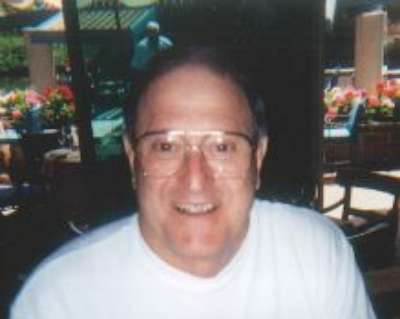 Born the youngest son to a family of 6 children in Geneva, New York on April 8th 1937. Strongly family oriented, he spent his childhood helping his mother, father and siblings around the house and in the garden. At age 19 he left Geneva to follow his brothers and serve our country in the U.S Navy from 1955-59 when he was honorably discharged. Later that year he moved to Phoenix, Arizona where he met his first wife LaVonne and started a family. He graduated from Gateway Community College as a certified surgical technician. He then became a loyal employee of Good Samaritan Hospital where he later met his second wife Donna, a labor and delivery nurse. He worked diligently at Good Samaritan Hospital for 33 years until the day he retired and continued to assist there part-time even after his retirement. When Tony wasn’t hard at work he was spending time with his three children, Rosemary, John and Toni. His favorite activities included spending his summers back in Geneva with his brothers and sisters, tending to his gardens, and cooking up his homemade tomato sauce, meatballs and Italian fry bread. An honor of his for 22 years was hosting his annual party for all of his Good Samaritan family; which consisted of nurses, surgeons and various hospital staff. Tony’s greatest values in life were always his family, friends and home cooked meals which originated from his very own garden. He is survived by his two daughters, Rosemary and Toni, his son John, his two granddaughters, Rika and Heleina, his four grandsons, Arik, Anthony, Dominic and Bryan, and his two great-grandsons, Taren and Adam. Memorial Service will be at 1:00 P.M., Saturday, April 8, 2017 at Whitney & Murphy Funeral Home, 4800 E. Indian School Road, Phoenix, AZ.     In lieu of flowers donations may be made to Boys Town  or St. Jude Children’s Research Hospital.

Offer Hugs From Home Condolence for the family of CARNOVALE, ANTHONY “TONY”