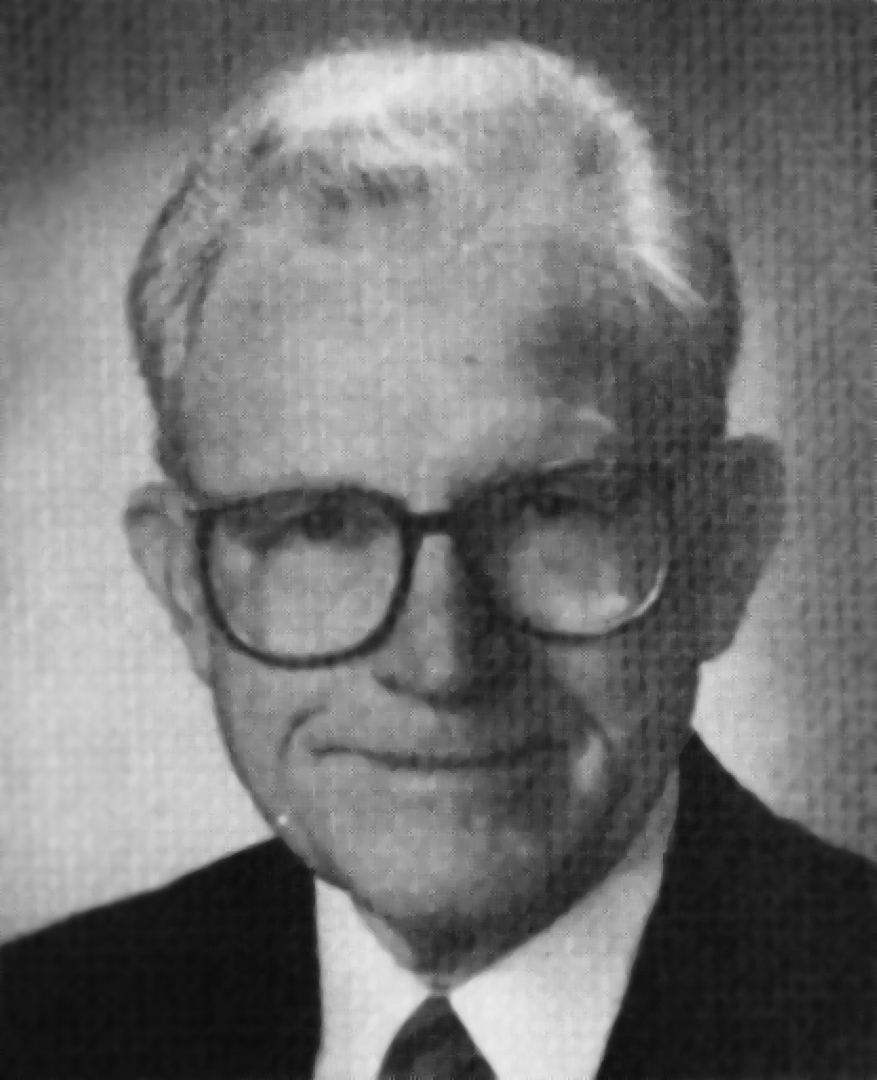 Encanto Park Clubhouse on the Lake

The family of United States District Judge Earl H. Carroll is very sad to announce his passing on February 3, 2017. Born in Tucson on March 26, 1925 to parents John and Ruby Carroll, Earl Carroll lived a very full life of 91 years, including more than 30 years as a federal judge. He spent his early years near Wickenburg, on a gold mine called the Silver Flag. His lifelong appreciation for public education began on that remote mine site, with live-in teachers sent by the state to educate rural students such as Earl and his older brother, John. Later in life, Earl was known to quote long passages of poetry, such as The Charge of the Light Brigade, along with wise (or witty) sayings in Latin. He also developed an early appreciation for a good dictionary. Earl continued his education in Tucson and Phoenix, graduating from Phoenix Union High School, where he first met Louise Rowlands, who became his beloved wife in 1952.

Earl Carroll enlisted in the United States Navy in 1943, and was part of the Navy’s V-12 officer training program, providing him cherished opportunities to study at Arizona State Teacher’s College in Flagstaff (now Northern Arizona University), UCLA, and Harvard. He served as an ensign in the Navy from 1943 to 1946, with service in the Pacific. After the Navy, he completed a business degree at the University of Arizona (1948), where he also earned his law degree (1951), graduating second in his class.

He began his legal career clerking for The Honorable Evo DeConcini of the Arizona Supreme Court. He joined the law firm of Evans, Hull, Kitchel and Jenckes in 1952, becoming a partner in 1955 with special expertise in public utility, transportation and mining law. During his time in private practice, Earl also served as counsel for the city of Tombstone. In 1980, Earl Carroll was nominated to the federal district court in Phoenix by President Jimmy Carter. Taking senior status in 1994 opened a position to be filled by The Honorable Roslyn Silver, although Judge Carroll continued to be active on the court until his retirement in 2011.

Among the highlights of Judge Carroll’s life were his service on the Arizona Board of Regents (1978-1980) and his role in presiding over naturalization ceremonies for new U.S. citizens and challenging cases such as “The Sanctuary Trial” and the long-running Navajo-Hopi dispute. Judge Carroll believed in fidelity to the rule of law, tempered with compassion for individuals. Chief Justice William H. Rehnquist appointed Judge Carroll to the United States Foreign Intelligence Surveillance Court in 1993 and he was named chief judge of the federal Alien Terrorist Removal Court in 1996.

He regularly supported educational programs for Arizona’s universities, including co-establishing a public service scholarship for law students with his long-time friend, Tucson attorney Thomas Chandler, at the University of Arizona College of Law.   His public service included election to the Phoenix Elementary School Board, serving for 12 years, as well as support for U of A’s College of Social & Behavioral Sciences, Red Cross, Camp Fire Girls, the Valley of the Sun YMCA, Chapel Rock – the AZ Church Conference Center, and his college fraternity, Sigma Chi.

Judge Carroll is survived by his wife of 64 years, Louise, and his daughters, Margaret Carroll and Katherine C. Pearson. His daughters continue their parents’ deep commitment to education, public service and respect for justice. Judge Carroll’s extended legal family includes his colleagues on the bench, his talented court staff, and dozens of “assistant judges,” his law clerks and interns, selected from law schools across the county, including U of A, Arizona State University, Penn State’s Dickinson Law, and Harvard. Judge Carroll’s entire family is especially grateful for the thoughtful care provided by Huger Mercy Living Center and Hospice of the Valley.

One of Judge Carroll’s favorite lines of poetry, by Robert Browning: “Ah, but a man’s reach should exceed his grasp, Or what’s a heaven for?”

College of Law (Law-Alumni/Development, 1201 E. Speedway, Tucson AZ 85721 or www.law.arizona.edu/give), or to educational institutions of the donor’s choice. A private graveside service at the Arizona National Veteran’s Cemetery will be followed by a Memorial Service in mid-March, with details to be available through Whitney & Murphy Funeral Home.

Offer Hugs From Home Condolence for the family of CARROLL, HON. EARL H.