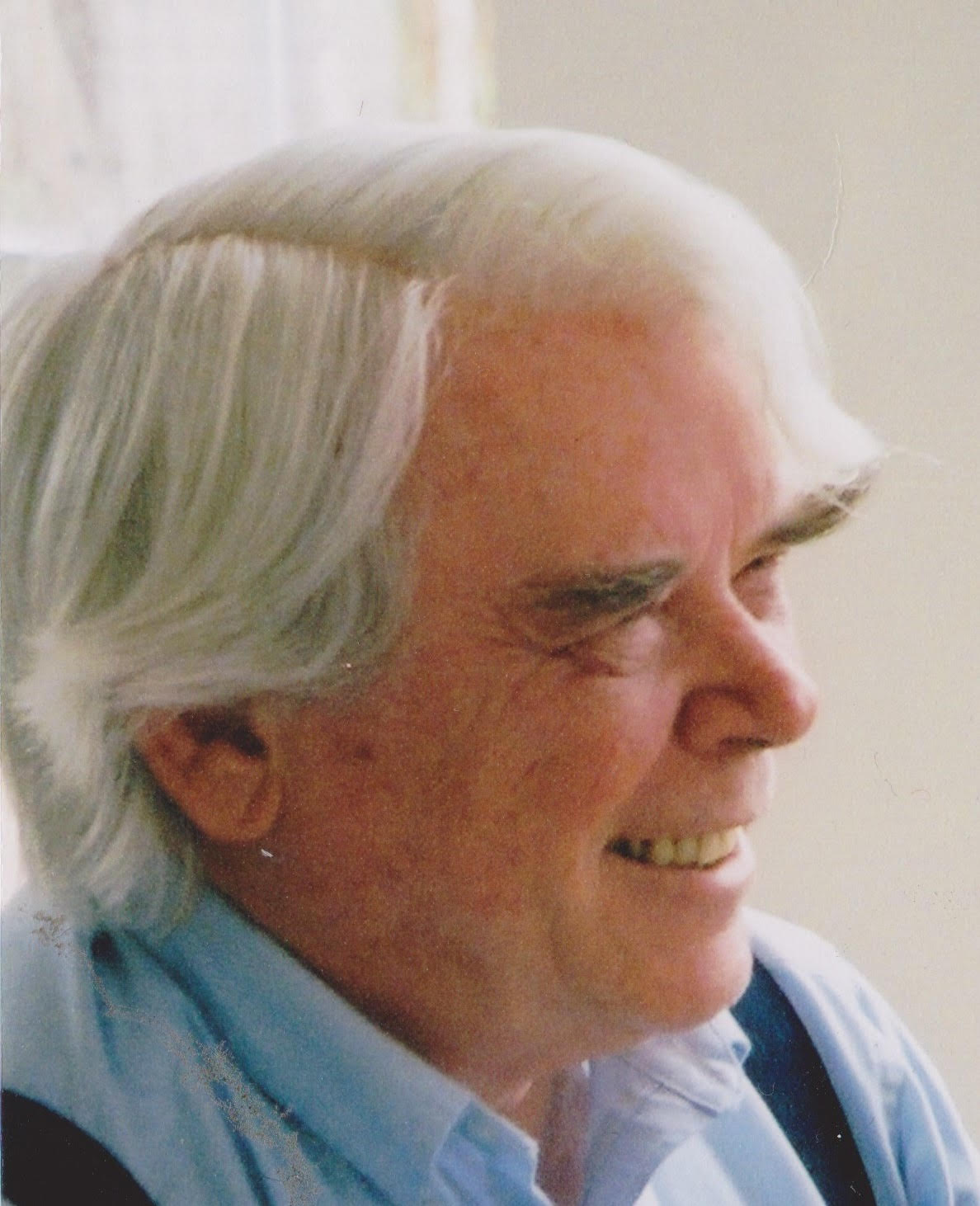 William Joshua Carter III, age 80, of Phoenix, passed away peacefully in his home on June 13, 2018. He was born April 13, 1938, in Tucson to William Joshua and Sheila Alice (Morrissey) Carter and was the youngest of three children. He attended elementary school in Tucson and high school in both Coolidge and Tucson. He completed his undergraduate at Yale University and his Juris Doctorate at the University of Arizona law school. Out of college as a new lawyer he worked on the Navaho Nation. He spent most of his career working for Maricopa county. He served as a public defender for both adults and juveniles, was a lawyer for the county hospital and health department and also did a stint as the Public Fiduciary. He also served as Chief Presiding Judge for the Phoenix Municipal Court. He is survived by his wife, Phyllis Irene (Biedess) and his first wife, Margaret (Sinclair), their child, William Joshua Carter IV, his wife Mei-Ju (Huang) and their children Joshua Matthew and Jessica Amanda. He is preceded in death by his sisters Alice, Nancy Ann and her husband John Egan. He is also preceded in death by his son from his first wife, Matthew Sinclair Carter. He had a lifetime passion for reading and learning, especially history. He was given the nickname “Hubert” in his high school years due to his bookworm nature. He also enjoyed following the latest and greatest in automobile technology. A Visitation will be held on Tuesday, June 26, 2018 from 2:00 P.M. to 7:00 P.M. at Whitney & Murphy Funeral Home, 4800 E. Indian School Road in Phoenix. On Wednesday, June 27, 2018 at 9:00 A.M. there will be a Graveside Service held at St. Francis Catholic Cemetery, 2033 N. 48th Street, Phoenix. In lieu of flowers, memorials may be made in William’s name to the Arizona Humane Society, 1521 W. Dobbins Road, Phoenix AZ 85066-0610. Condolences may be expressed at www.whitneymurphyfuneralhome.com

Offer Hugs From Home Condolence for the family of CARTER III, WILLIAM JOSHUA