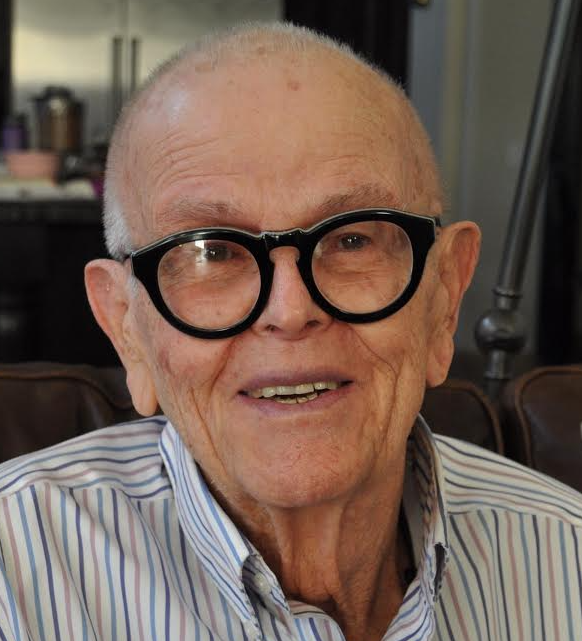 Born September 2, 1925 in the old St Joseph’s Hospital, John was named after his grandfather, J.J.  Casey who settled in Phoenix in 1885. He attended Emerson Elementary School, Page Military Academy in Los Angeles, and North Phoenix High School graduating in 1943, its first four-year graduating class.  John joined the US Navy during WWII and became a Navy Corpsman, then transferred to the US Marines and was assigned to the 1st Marine Division in the Solomon Islands. He saw action on the islands of Peleliu and Okinawa, returning to the states in 1946.  He went to the University of Arizona, where he was a Sigma Nu, as his father was before, and received his JD at the UA College of Law. He was admitted to the Arizona State Bar and to practice before the US Supreme Court, then served as an FBI agent in counter espionage in Los Angeles and New York City.

The University of Arizona, being a Wildcat for Life, and close friends were all big parts of his later life.  He loved to host the party and hated for it to ever end. He is survived by his children Sarah, John, Spence, Brad and Stacey, grandchildren Elise, Jaimie, Isabel and Will.

In lieu of flowers, he wished to be remembered through donations to the UA Cancer Center, the UA Foundation, and Hospice of the Valley.

Offer Hugs From Home Condolence for the family of CASEY, JOHN