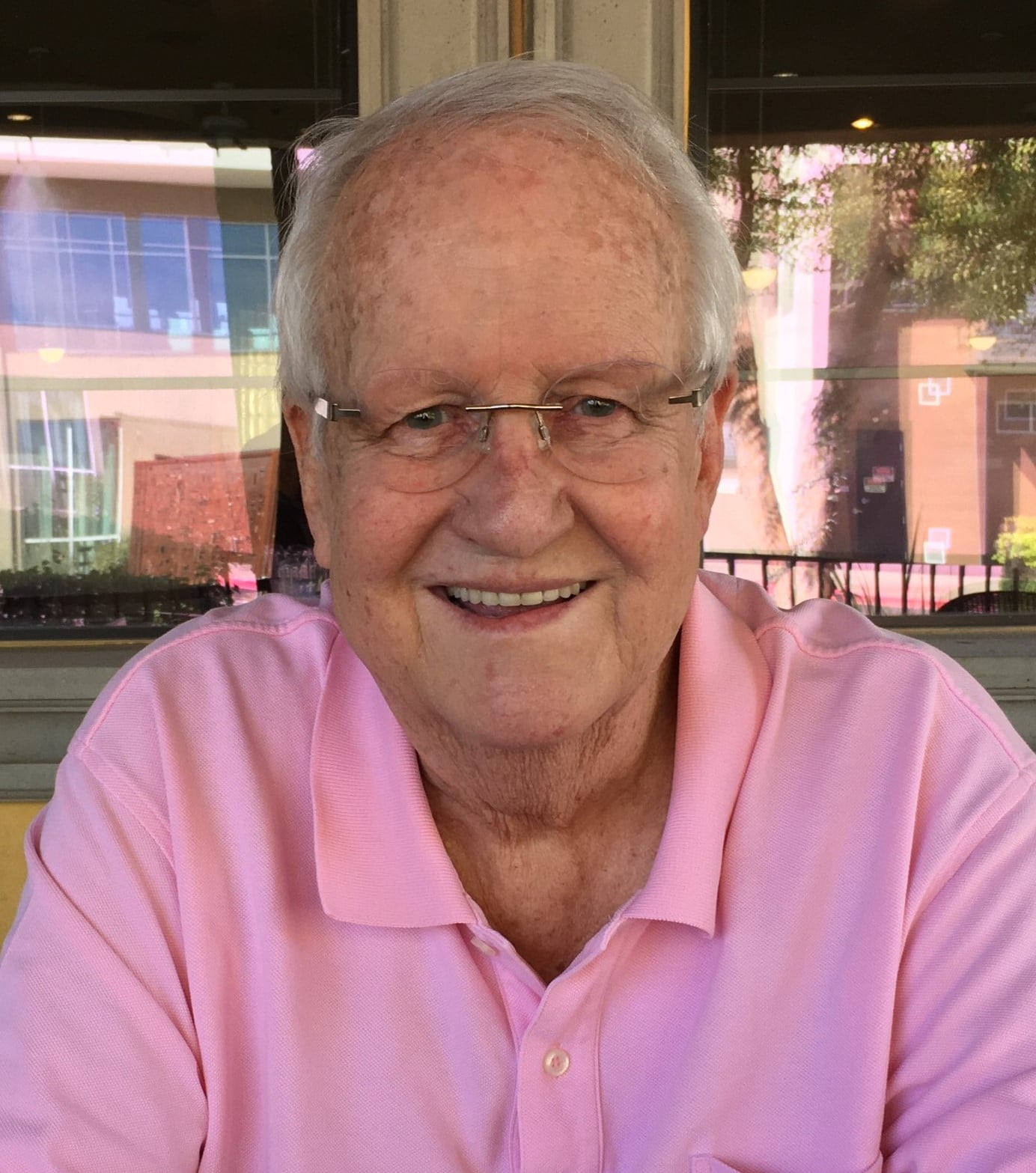 On Saturday, October 17, 2020, Terry weighed anchor and set sail over the last horizon to meet his higher power. He will be dearly missed and fondly remembered by all who knew him and were touched by his light. He was born October 12, 1942 in Phoenix, AZ.

Shortly after graduating high school, Terry joined the Navy and served as a Submariner during the Vietnam War. He went on to graduate with his Sigma Pi Brothers from NAU receiving a Bachelors’ Degree in Business Management. His business ventures and careers varied until retiring from the Maricopa County Superior Court System in 2013.

Terry had a love of the outdoors particularly; camping, hiking, hunting, fishing, and always had a special place in his heart for sailing. He was a wonderful, loving, and caring companion to his soul mate of 28 years.

Terry is survived by his wife, Susan, his sons, Christopher, Spencer, and Kevin, his daughter Jennifer and his six grandchildren: Grant, Ava, Lila, Jackson, Hanna, and Nina. A private ceremony will be held at Brophy Chapel to celebrate, with love, his amazing life.

In lieu of flowers a donation can be made on behalf of Terry Cash to the Disabled American Veterans.

Offer Hugs From Home Condolence for the family of CASH, TERENCE ANTHONY