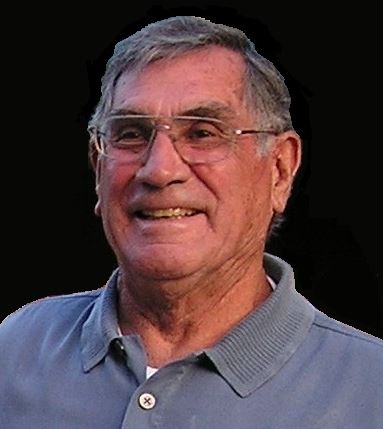 Hilario (Larry) M Casillas, age 85 of Superior AZ passed away December 28, 2016 at his home with his wife of 65 years, Consuelo (Connie) at his side. Born January 13, 1931 to Carmen and Guadalupe Casillas in Superior, and raised with his 3 brothers Adolfo, Eddie and Louis. He is survived by his wife Connie, daughter Susan, son Larry (Rita), and 4 grandchildren, Larry, Jason (Sylvia), Lauren (Lance) and Melissa (Dave). Larry was raised in Superior AZ and Madera CA.  He served in the Army during the Korean War. After his discharge he practiced as a licensed barber for 15 years. He graduated from NAU in 1958, and later completed his Masters from ASU.  He began his professional career in education, while working summers in the Superior mine or for Manual Fraijo finishing cement. His career spanned from teaching at Phoenix Elementary and Grant Elementary, counseling at Phoenix Union High School and serving as an administrator at Phoenix Union Area Vocational School, South Mountain and Alhambra High Schools in Phoenix. After retirement he continued to be involved in helping students to achieve their educational goals.  Larry met his wife-to-be in grade school, dated her in high school, and they married in 1951. He was proud of and loved his children and grandchildren, they were his greatest joy. He and his wife enjoyed travelling with friends to many countries throughout the world. He continued to be involved with the Superior community through the United Superiorities organization, and the “Safaristas”.  He loved the outdoors and hiking in the mountains surrounding Superior and Phoenix. A Memorial Service will be held on Saturday, January 7, 2017 at 2:00 P.M., at Whitney & Murphy Funeral Home 4800 E. Indian School Rd., Phoenix, with a reception immediately following at VFW Post 720, 4853 E Thomas,

Phoenix 85018. In lieu of flowers donations, please send a contribution to Sage Hospice.

Offer Hugs From Home Condolence for the family of CASILLAS, HILARIO M. (LARRY)