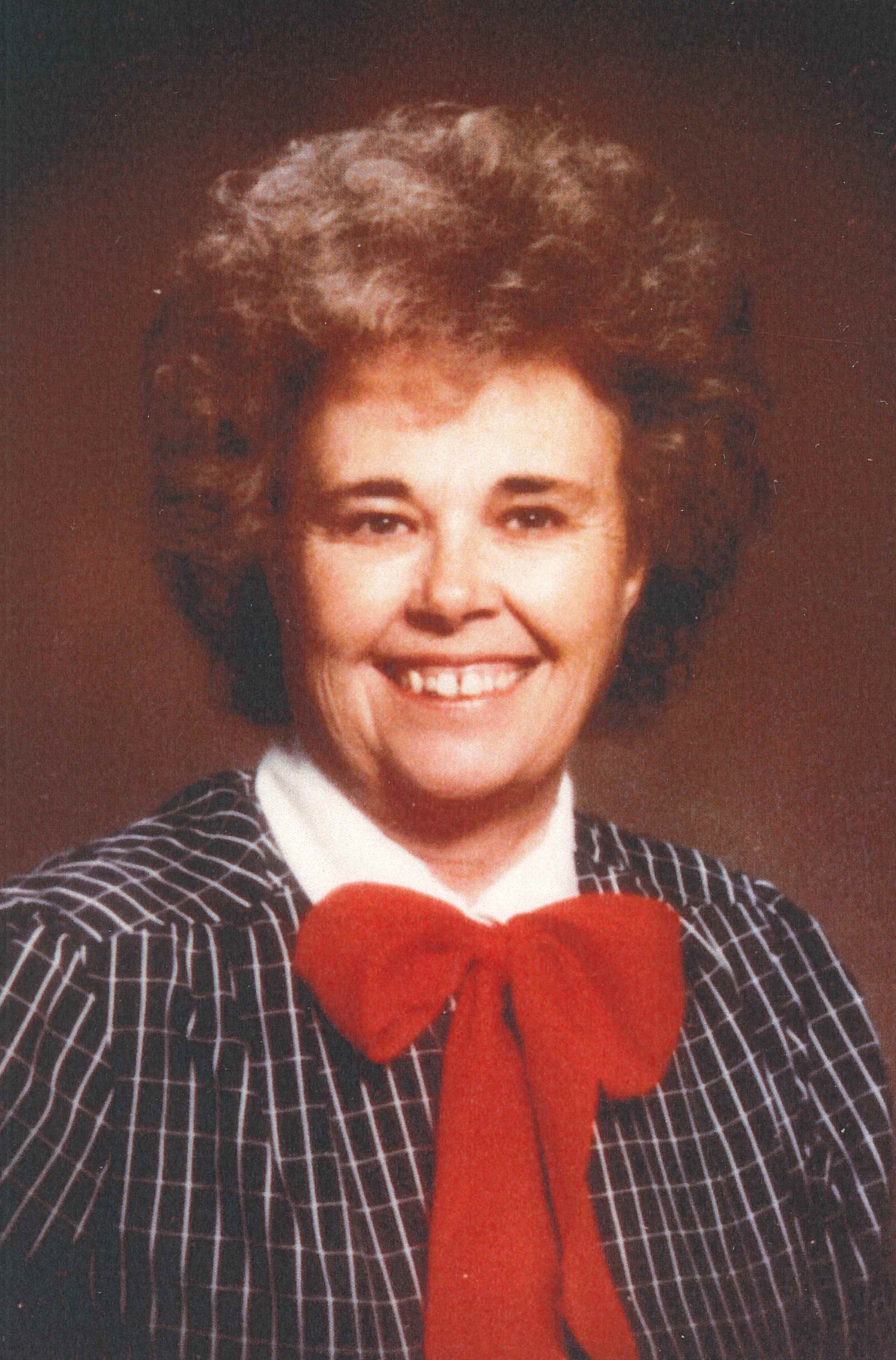 Katherine was born in Chattanooga, Tennessee. She was a graduate of Chattanooga Central High School and the Edmonson School of Business. After graduation she won a scholarship to the Ben Lipper Bible College in Asheville, NC. She was a singer and a member of the Chattanooga Civic Choir. She transferred to the Phoenix laboratories of opticians Bausch & Lomb in 1952, bringing with her the philosophy of helping others she gained from her father, Frank Warren and for which she was well known in Arizona.

She was an optician by training, but felt her calling was in human resources. She served on many boards and committees, including: President Lyndon B. Johnson’s committee to better understand the economic needs of Mexican-Americans and the Head Start program. She served for 20 years as the state coordinator of patient services for the Arizona Easter Seal Societies. She was certified by the Arizona State and United States Transportation Safety Institutes and was Easter Seals coordinator of transportation for the elderly and handicapped in Phoenix, Mesa and Sun City. For 13 years she served on the Arizona Department of Transportation Safety Committee. She was also coordinator of services for the St. Anne’s Ministry at the St. Vincent DePaul Society. She served on the Mayor’s Committee on Employment for the Handicapped, as well as the Santa Fe Railway Credit Union’s Supervisory Committee. She was a case manager for St. Mary’s Food Bank and an outdoors-cooking advisor for the Boy Scouts of America, as well as a Girl Scout leader.

Katherine also served on the Scottsdale League of Latin American Citizens; the Boy Scouts of America Women’s Reserve; the Disability Network; the St. Theresa Catholic Church Ladies Society; and the Phoenix Catholic Diocese Desert Pilgrims. She was a member of Toast Masters International and the Phoenicians also recognized her for efforts to make Arizona a better place to live. She received many service awards, including from Gov. Raul Castro and the Phoenix Indian Hospital for services to Native American handicapped and from the Arizona Easter Seal Societies, the St. Vincent DePaul Society, the St. Mary’s Food Bank and the Christian Men’s Fellowship Group of the Arizona State Prison for service to handicapped inmates.

She was a member of the Cherokee Indian Nation and the Central Plains Indian Intertribal Group. Her great-great-grandfathers were on the Trail of Tears Walk from Georgia to Oklahoma. Other awards for service came from the Southwest Indian Mission and the American Indian Mission and she was a St. Joseph Indian School honorary educator.

Katherine was deeply devout throughout her life. She loved singing gospel songs and will always be remembered for her beautiful voice, her beautiful smile, her willingness to help others and the great love she had for her family, friends, country and her Heavenly Father. She will be dearly missed. 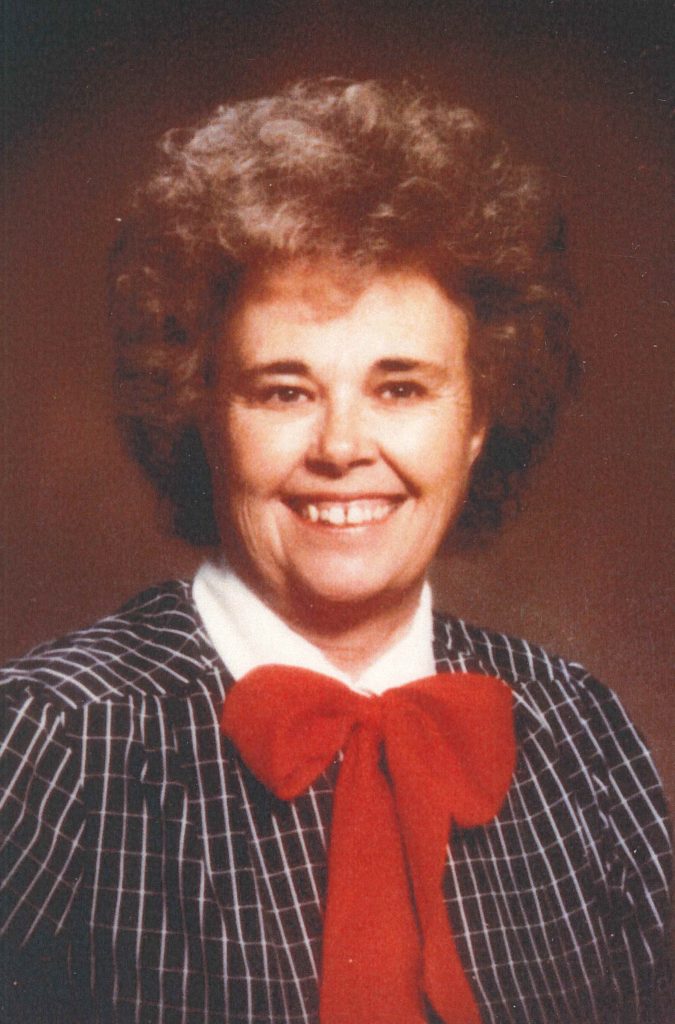 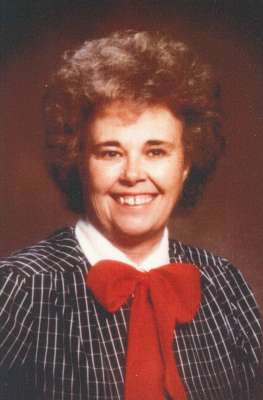 Offer Hugs From Home Condolence for the family of CASTILLO, KATHERINE WARREN