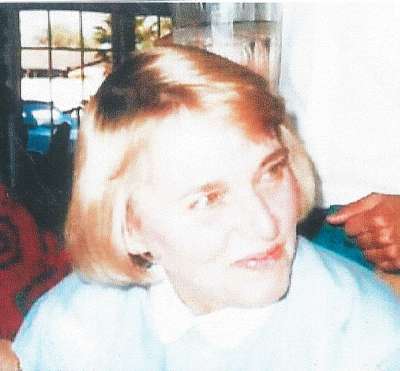 Leona V. Castillo 92 went to sleep with the Angels on January 12, 2016. Leona was born on January 8, 1924 in North Chicago, Illinois to Adam and Frances Zaborowski.  Leona met the love of her life, Senon “Baldy” Castillo, while he was stationed at Great Lakes Naval Base. Leona and Senon married in August of 1946 and traveled across country to Arizona to start their new life together.  She worked odd jobs over the years, but her true love and dedication was being a homemaker, wife and mother.

Some of her lifelong passions were antiquing, singing, listening to her big band music, doodling and spending time with her family.  Her biggest “claim to fame” was that she shared her birthday with Elvis Presley.  Leona is preceded in death by her parents, Adam & Frances Zaborowski, Florence Zaborowski (sister), Raymond Zaborowksi (brother), Jaxon Foster (great-grandson) and her husband Senon “Baldy” Castillo.  She is survived by her son David (Susan), daughter Claudia (Jim) Foster, granddaughters Megan (David) Ramirez, Missy (Dana) Malone, grandsons Garrett (Samantha) Foster, Adam (Karen) Foster and 13 great-grandchildren. Funeral Mass will be held at St. Theresa Catholic Church, 5045 E. Thomas Road, Phoenix on Thursday, January 21st, 2016 at 10:00am. In lieu of flowers, donations may be made in Leona’s name to Hospice of the Valley, 1510 E. Flower Street, Phoenix, AZ 85014. or Alzheimer’s Association Desert Southwest, 1028 East McDowell Road, Phoenix, AZ 85006.

Offer Hugs From Home Condolence for the family of CASTILLO, LEONA VALERIE