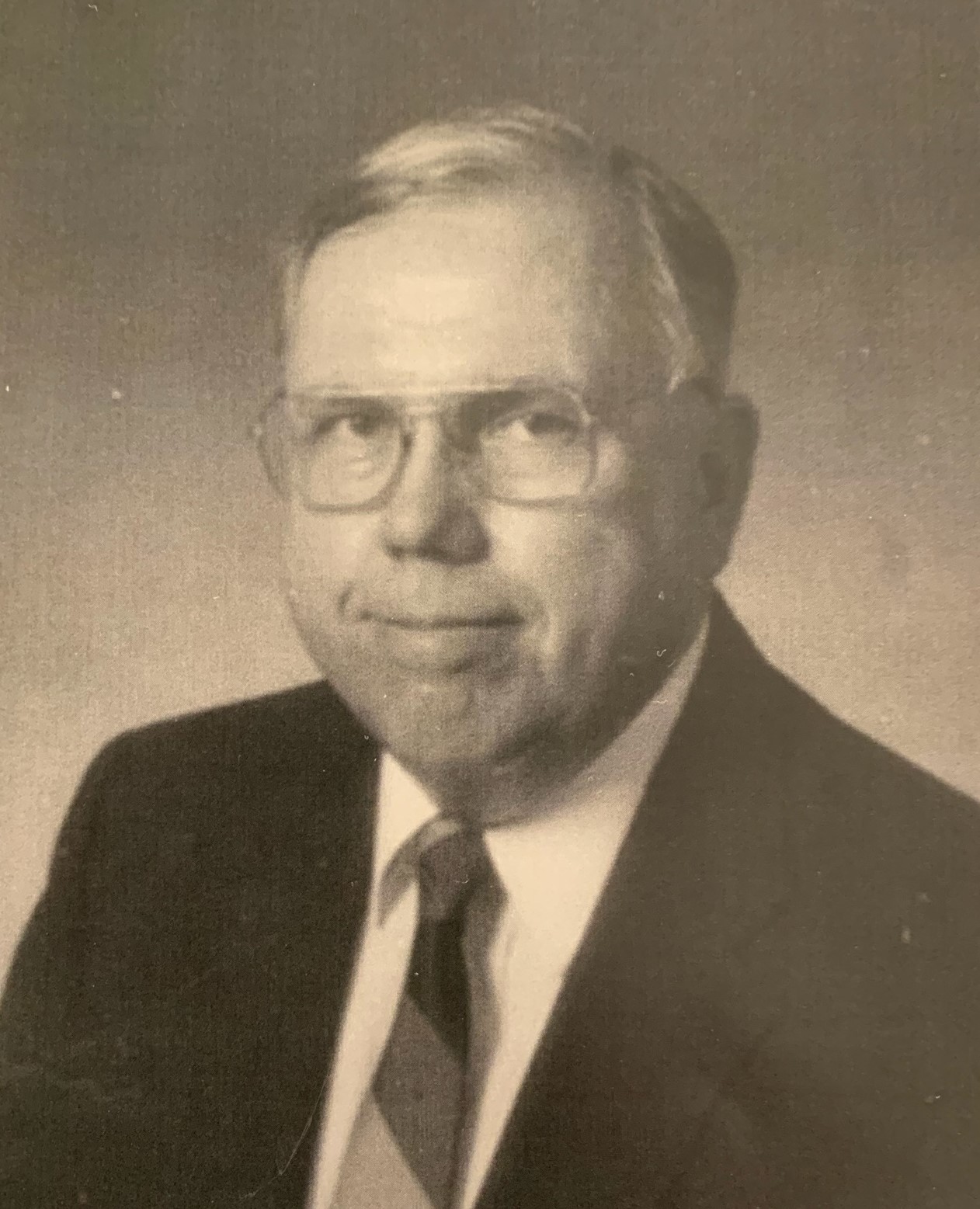 Dr. David Benjamin Cauble passed away peacefully on Thursday, June 6, 2019 surrounded by his loved ones. He was 83. Born on June 23, 1935 in Evergreen Park, Illinois, to parents Helen and Benjamin Cauble, the family later moved to Phoenix in 1948. David graduated from St. Mary’s High School, class of 1952, attended Arizona State University, and earned a medical degree from Stritch School of Medicine, Loyola University Chicago. He practiced obstetrics and gynecology as an Air Force Captain at Williams Air Force Base from 1963 to 1965 and in private practice in the Phoenix area for the next 30 years. He is preceded in death by his eldest son, Gregory (Betty Lou) and is survived by his wife Elizabeth (Betty); his children Diane (Steven) Norris, Steven Cauble, Douglas (Liz) Cauble, Mary Ellen (Wallace) Beall; six grandsons Ryan (Lauren), Nicholas (Elif), Andrew, Alex, Zack, Ben; one great granddaughter, Elizabeth; and sister Lorraine (Larry) Elliott. We miss him and will always keep him in our hearts.
A Viewing will be held from 9:30 A.M. to 10:30 A.M., Thursday, June 13, 2019 at the St. Ignatius Chapel next to St. Francis Xavier Church, 4715 N. Central Ave., Phoenix. The Funeral Mass will be held at 11:00 A.M. in the Church with reception immediately afterwards in Anderson Hall. The burial will be a private ceremony.
In lieu of flowers, donations may be made to St. Mary’s High School at
http://weblink.donorperfect.com/DavidCauble
Condolences may be expressed at www.whitneymurphyfuneralhome.com

Offer Hugs From Home Condolence for the family of CAUBLE, M.D., DAVID BENJAMIN