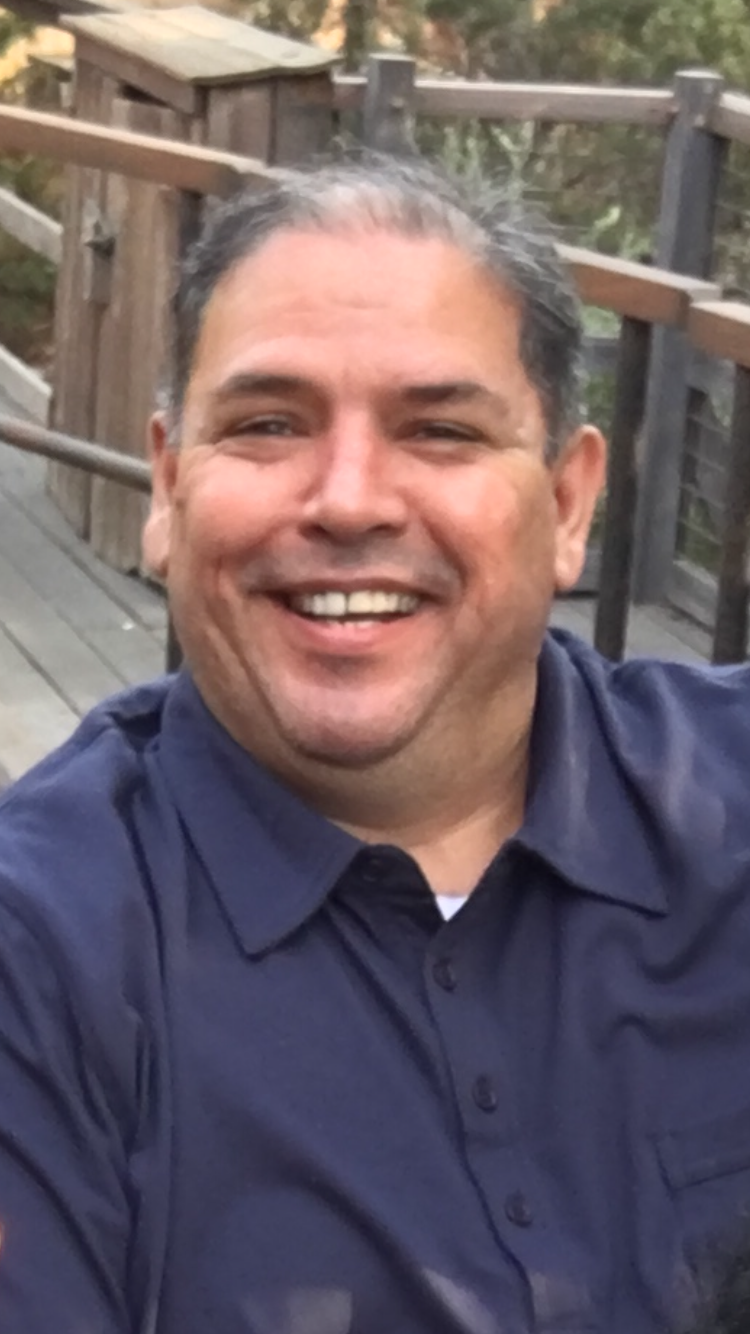 It is with great sadness that the family of Ben Eliseo Chavez announces his unexpected passing while in Taiwan. On March 13, 2018, Ben was called to Heaven at the age of 51. Ben is survived by his loving wife and best friend of 21 years, Anna. Ben was born on August 16, 1966 and raised in New Mexico. Ben will be lovingly remembered by his mother Gloria, father Eliseo, brother Robert, grandmother Malclovia, aunts and uncles. Ben will also be forever remembered by his in-laws the Chavez family, Bobbie, Cathy, Diana and Angela (Woody), Michael (Norma), Robert (Lupe) and many extended nephews, nieces, cousins, friends and fellow co-workers who loved him dearly. Ben was a Field Service Engineer for Sandvick Materials Technology which took him all over the world doing what he loved as an engineer. Ben served in the United States Army and was very proud to serve his country. Ben was decorated for his achievements in the First Brigade, First Cavalry Division during Operation Desert Shield and Desert Storm, D Company, 3/32 Armor 1st Brigade in Saudi Arabia and Iraq. Ben lived life to his fullest with his loving wife Anna.
The family would like to express our appreciation for his caregivers and friends in Taiwan and would like to thank everyone for their prayers and thoughts during Ben’s final days. On Saturday, March 24th, a Visitation will be held from 8:00 A.M. to 9:00 A.M., Rosary prayer from 9:00 A.M. to 9:30 A.M.; Eulogies at 9:30 A.M. and the Celebration of Mass at 10:00 A.M. at St. Mary’s Basilica, 231 N. 3rd Street, Phoenix. Interment will follow at St. Francis Cemetery, 2033 N. 48th Street, Phoenix. Arrangements entrusted to Whitney & Murphy Funeral Home.

Offer Hugs From Home Condolence for the family of CHAVEZ, BEN ELISEO