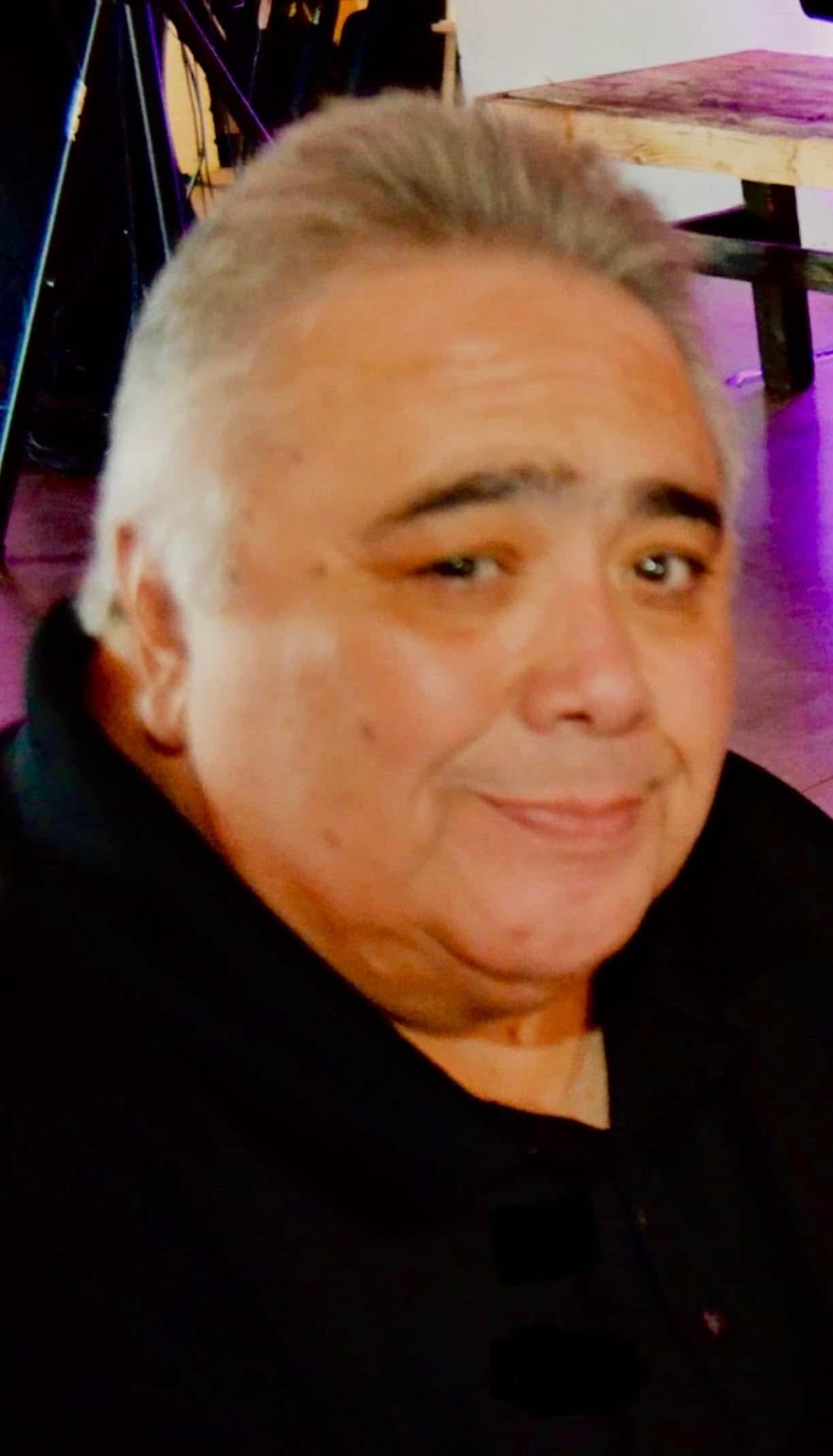 Michael Anthony Chavez passed away on November 5, 2021, at the age of 69. Michael was born and raised in Phoenix, Arizona where he attended Immaculate Heart Catholic School, St. Mary’s High School and Phoenix College. After college, Michael served 12 years in both the US Air Force and Arizona Air National Guard. While serving in the US Air Force, Michael married his high school sweetheart, Norma, and they remained together for 48 years up until the day of his passing. After being honorably discharged from the military, he worked as a Journeyman Carpenter for 21 years and then transitioned to the City of Phoenix, Water Services Department where he eventually retired from at the age of 62. After retirement Michael and Norma moved to Pinetop, Arizona to fulfill their lifelong dream of living in a cabin up North. Michael leaves five sons, David, Marcus (Jeanette), Jason, Steven (Katrina), Nicholas (Katrina), nine grandchildren and two great granddaughters. Michael is preceded in death by his parents, Ray and Esther Chavez, brothers David, Jimmy and George. He is survived by five sisters, Barbara, Cathy, Anna, Diana, Angela (Woody), and brother Robert (Lupe) along with many nieces and nephews. Michael’s celebration of life will be private due to the Global Pandemic. Condolences may be expressed at www.whitneymurphyfuneralhome.com.

Offer Hugs From Home Condolence for the family of CHAVEZ, MICHAEL ANTHONY