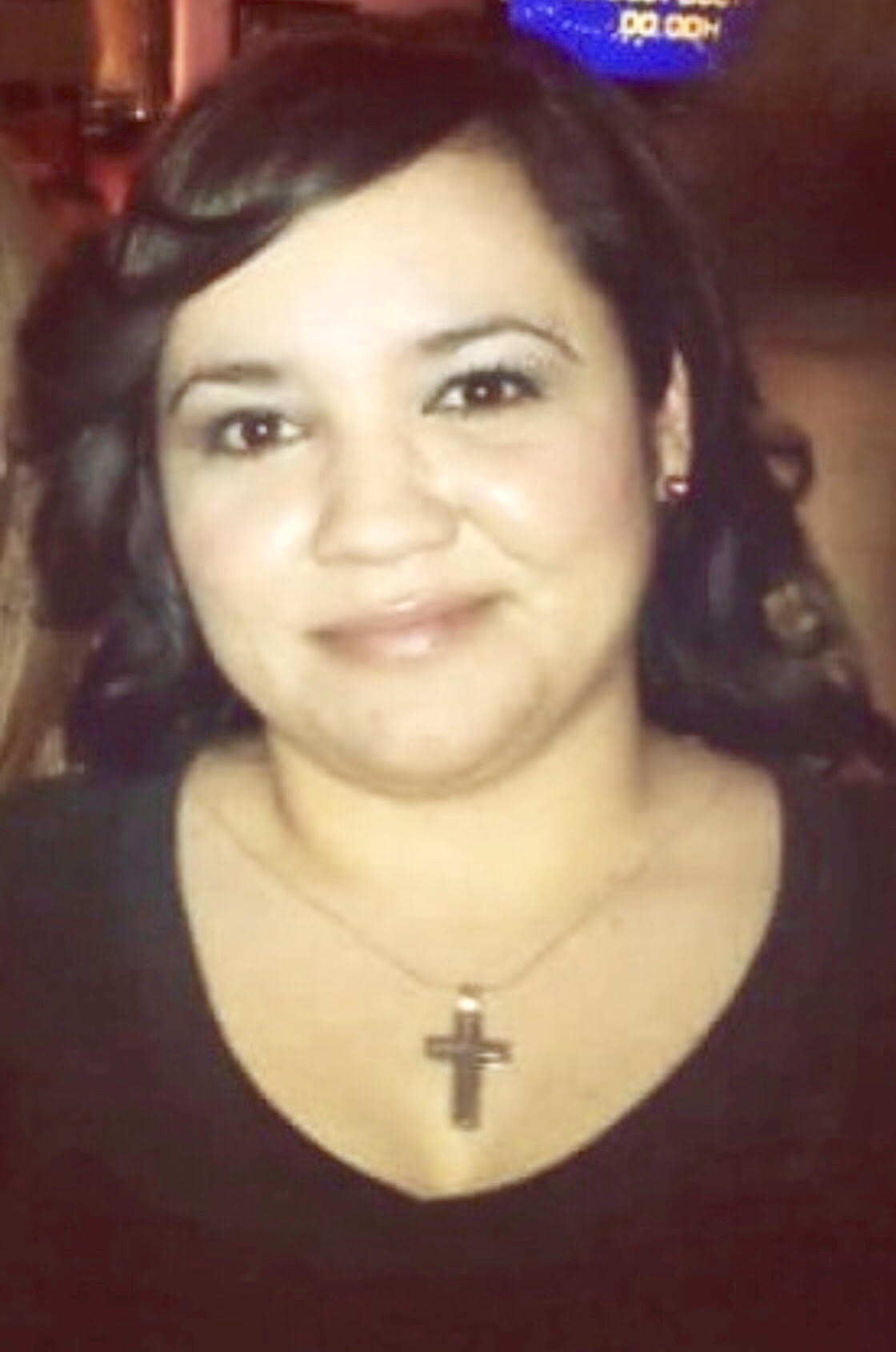 Vanessa Monique Chavez, 33, died on 12/28/17 from health complications. Vanessa was born on February 18, 1984 in Phoenix, AZ. She is survived by her mother Virginia Miranda Marquez, sister Antoinette Chavez, brother-in-law Johnny Gonzales, brothers Marc Anthony Capuchino, Adam James Capuchino and Paul Vincent Razo II, nieces Janiece Gonzales and Rose Elva Capuchino and nephews Jonathon Fabian Gonzales and Ayden Josiah Razo. Grandparents Francsico and Mary Marquez, cousins Monica and Gabriel Gonzales along with several other great cousins. Vanessa was the greatest example of a kind, loving, giving, compassionate human being. Her nephews and nieces meant the world to her and there wasn’t anything she wouldn’t do for them. She was such a big AZ Cardinals fan as well. They say Angels walk this earth and she was the prime example. Now she can spread her wings and soar in paradise. A Visitation will be held from 5:00 P.M. to 8:00 P.M. on Monday, January 8, 2018 with the Rosary prayer at 7:00 P.M. at Whitney & Murphy Funeral Home, 4800 E. Indian School Road in Phoenix. Mass will be celebrated at 10:00 A.M., Tuesday, January 9, 2018 at Immaculate Heart Catholic Church, 909 E. Washington, Phoenix. Burial to follow at St. Francis Catholic Cemetery, 2033 N. 48th Street, Phoenix.

Offer Hugs From Home Condolence for the family of CHAVEZ, VANESSA MONIQUE