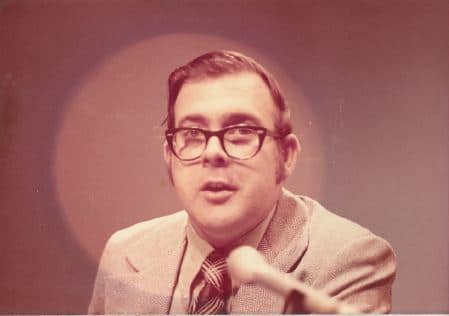 Bill Chesser was born in Tarpon Springs on January 31, 1941. He was the much-loved son of William Chesser and Oren Chesser. Bill married the love of his life Martha Orr in 1964. They were totally devoted to each other until Martha passed away in 2011.  Bill is survived by his sister Mary Martens, his nephew Douglas King and niece Mary Handy to whom Bill and Martha were like second parents. He is also survived by his great and great great nieces and nephews.  Bill will truly be missed by his family and devoted friends that he loved.

A memorial service will be held on Friday, June 3, 2022 at 6:00PM at Whitney & Murphy Funeral Home, 4800 E. Indian School Road, Phoenix. Condolences may be expressed at www.whitneymurphyfuneralhome.com

Offer Hugs From Home Condolence for the family of CHESSER, WILLIAM OREN