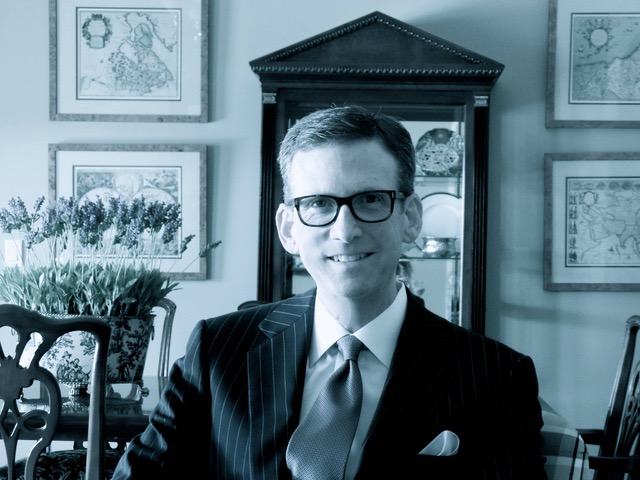 Robert Church, 54, of Paradise Valley, Arizona, passed away on February 20, 2020. He was a wonderful son, husband and father, and he leaves behind many family members and friends
who loved him very much. He is survived by his father, Lawrence Robert Church, his father’s wife Michelle Church, and his brother Jeffrey Church. He also leaves behind his wife of almost twenty-seven years, Jennifer Church, and his children John Robert Church (age 21), James Lawrence Church (age 18), and Riley Ann Church (age 14).
If you had asked Robert at any time during the last two decades what his most important achievements were, he would have unequivocally answered that his children were his greatest accomplishments. Rob’s children were everything to him. John, James and Riley had the gift of having Robert as a dad. They will always remember him as a loving and great force in their lives. Robert has moved on, but his heart continues to live through his children.
Rob lived in California throughout most of his childhood. He attended Sonora High School for his freshman year. In the winter of 1981, he moved to Corona Del Mar, where he attended Corona Del Mar High School from 1981-1983.
Robert attended college at Arizona State University, where he was a proud member of the Pi Kappa Alpha fraternity. He graduated in 1988 with a BS degree in international business.
Rob was a past two-term chairman of the board at Esperanca, and a life member of the Boys and Girls Clubs of Metropolitan Phoenix Executive Council.
Robert was a wealth manager, financial advisor, and corporate executive services professional. He started his financial career in 1993, and he worked with several firms throughout the years. Robert was most recently affiliated with First Financial Equity Corporation, where he focused his efforts on managing wealth for a select group of families who were not only clients to Rob, but friends as well.
Rob was kind and generous with his time. He was a mentor and friend to many throughout his career. He enjoyed traveling and cooking. He was happiest cooking a big dinner for family and friends. He could be found on any given night hitting tennis balls in the backyard for his dog Max, while Pickles the lazy beagle waited to sit in his lap.
A Celebration of Life will be held in Rob’s honor on Saturday, March 14, 2020 from 2:00-4:00 p.m. at the Arizona Country Club, 5668 East Orange Blossom Lane, Phoenix.
Flower donations can be sent directly to the Arizona Country Club on March 14, 2020 or contributions in lieu of flowers can be made to the Robert C. Church Memorial Fund
(#151704505362) at any U.S. Bank branch.
Condolences may be expressed at www.whitneymurphyfuneralhome.com

Offer Hugs From Home Condolence for the family of CHURCH, ROBERT