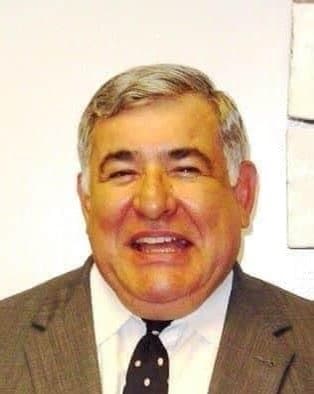 Manuel was lovingly raised, the only son of immigrant parents, Genoveva and Manuel Cisneros.
After enrolling at Arizona Western College, Manuel went on to complete his undergraduate studies in Political Science at Stanford University (1971).

Inspired to advocate for Latino rights, Manuel began his studies for a Juris Doctorate at Harvard University. His progress toward that degree was cut short when he experienced a life-threatening accident. Manuel recuperated, enrolled at the UC Berkeley School of Law and received his Juris Doctor degree in 1984.

Manuel has had an active career in both public sector work in California and Arizona and political organizing in Arizona. He served as a Community Coordinator for Public Health for the City and County of San Francisco; he worked as the City Clerk and Treasurer of the City of Somerton, Arizona and he was the City Magistrate and Assistant City Manager in the City of San Luis, Arizona. He fondly remembered how he was the only City Magistrate who could conduct hearings and marriages in Spanish! He was appointed by Governor Napolitano to direct the Executive Office of Equal Opportunity and most recently he was the Director of the Arizona Fair Housing Office.

Manny was a passionate advocate for Latino rights: voting, language, education, access, fair housing. He was selfless, generous with his time, and humble. He always remembered his roots.

Manuel is survived by his forever wife, Beatriz; sons José and Daniel.

A memorial service will be held after shelter in place is lifted.

May the blessings of all his family and friends be with him always.

Offer Hugs From Home Condolence for the family of CISNEROS, MANUEL VILDASOL