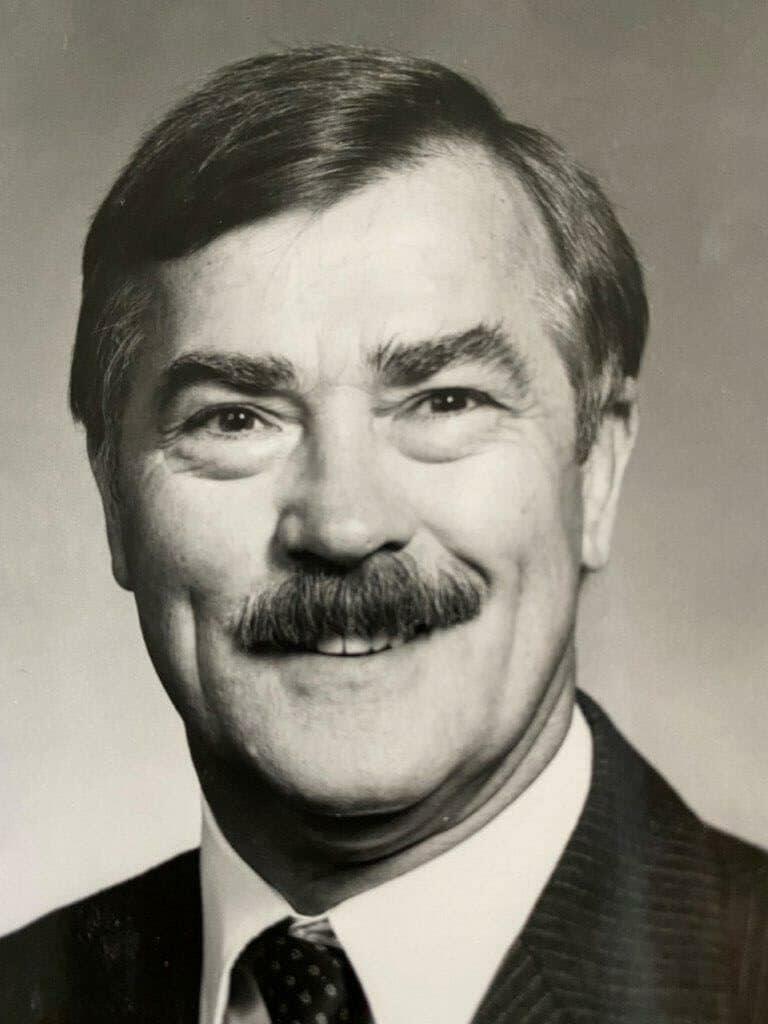 Lawrence Francis Ciupak passed away peacefully on May 6, 2022. He was born in 1934 to Louis and Joyce Ciupak in Toronto, Ontario, and grew up in St. Catharines, Ontario.
In 1954, Lawrence called Stella Krupa on the telephone, introduced himself and asked her on a date. They wed in 1959, and she was the love of his life and his best friend and partner during their 62-plus year marriage. In addition to Stella, his greatest joys were his children, Tom (Kathy) Ciupak, Susan Ciupak, and Karen (Mark) McConnell, and his grandchildren, Olivia Ciupak, Claire Ciupak, Chloe Ciupak, Matthew McConnell and Megan McConnell (Richard Parsons).

Lawrence graduated from the University of Buffalo with a Bachelor of Science degree in Engineering, and spent his career as a mechanical design engineer. He had a gift for drawing and art, and loved to design and build furniture. He could fix anything, and spent many of his visits to his children on improvements for their homes.

He also loved golf, vodka, licorice, bowling, golf, beer, jigsaw puzzles, model trains, model planes, crossword puzzles, playing on his computer, and did we mention golf? His favorite activity was golf, especially after his retirement, with Stella, his son Tom, his son-in-law Mark, and his grandson Matt. Lawrence was a kind man who loved to talk and laugh, and he made friends with everyone he met.

Lawrence is survived by his wife Stella, his children and grandchildren, his sister Gerry Pogoda, and his brother Norman (Lorraine) Ciupak. His family will love and miss him every day, as to us he will be the “head of our herd” forever. Rest in peace Dad.

Offer Hugs From Home Condolence for the family of CIUPAK, LAWRENCE FRANCIS