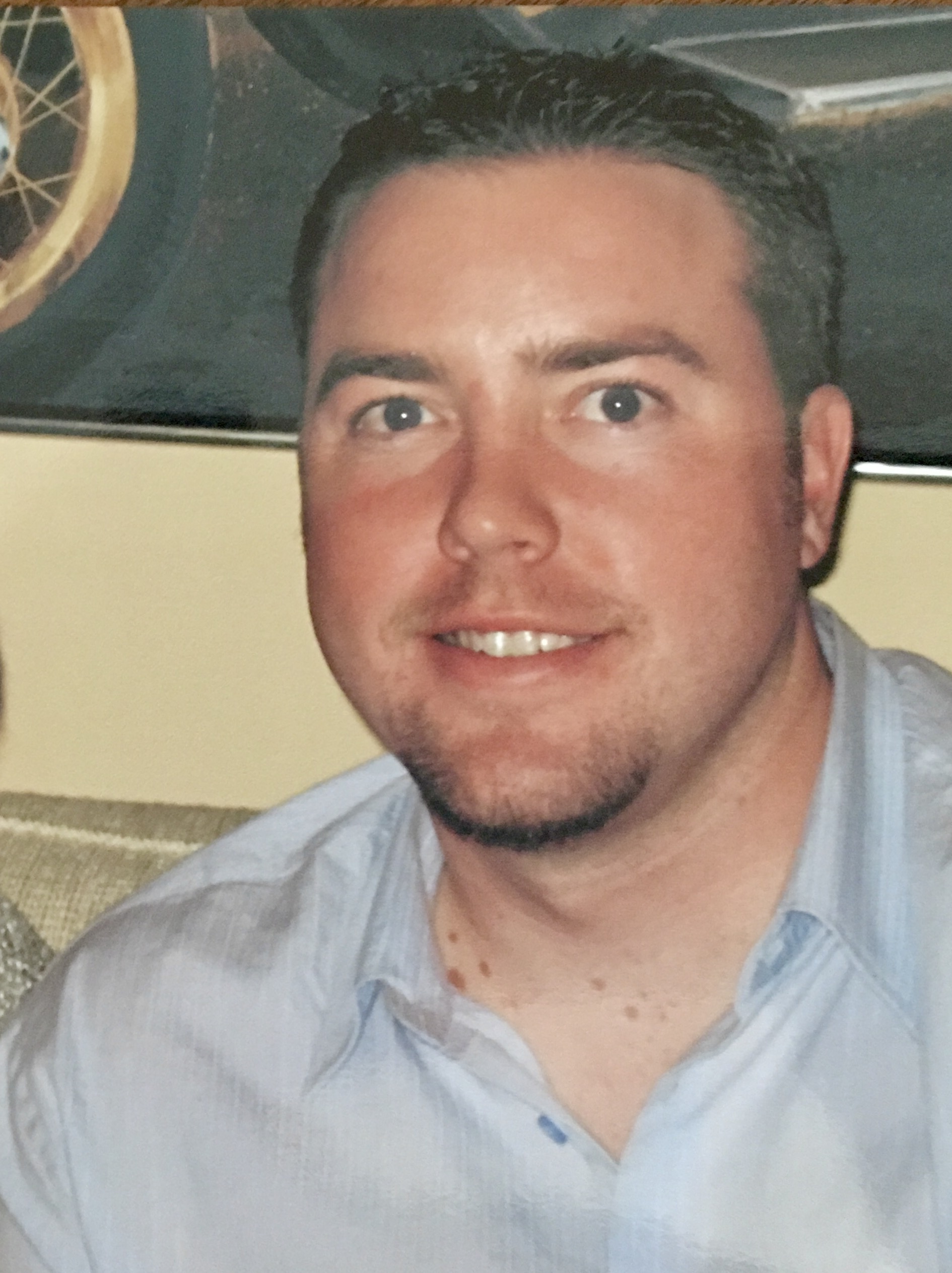 Noah Pulley Clark – He was a traveler and his life’s journey was cut short at the age of 37 on September 11, 2017. He was born July 1, 1980 in Santa Monica California. He graduated from Stephenville High School in 1998, where he was Senior Class President, and Arizona State University in 2003. Noah was smart, had a quick sense of humor and a contagious smile. He was a kind and gentle soul who loved everyone and saw the good in all of us. He was such a giving person; he never passed up someone in need without reaching out. For more than 5 years he provided a monthly dinner with IHELP through the Tempe Community Action Agency. His love for travel began with his dad taking him to Spring Training in Arizona every year. His favorite story was how Ken Griffey Jr. almost ran him over in his red Corvette in the parking lot while Noah was trying to get his autograph. As he got older his travels expanded, having visited 20 countries. Throughout his travels one of his joys was meeting and talking to locals, he would walk into a restaurant and make friends in the first five minutes. Noah had a wide circle of friends who love and cherish his friendship. He enjoyed all sports and adapted to whatever was the local flavor wherever he was living– soccer in Northern California, ice hockey on the frozen creek in Buffalo, basketball for his high school, the Stephenville Yellowjackets. He absolutely loved his NFL fantasy football group and was quite certain he had drafted the perfect team this year. Noah’s lifelong love of music started with his first live concert of the Smashing Pumpkins in Dallas, TX. He taught himself to play the acoustic guitar and took great pleasure in playing songs from his all-time favorite group Pearl Jam. Noah loved his entire extended family and his pugs Texas and Ruby. He loved and is survived by his wife; Tara Clark, his parents, mother and stepfather; Jo Ellen and Rick Onyshko, father and stepmother; John and Jessica Clark, sisters; Katherine Onyshko, Jodie Clark, Christine Clark, and brother; Brett Clark, grandparents; Jim and MaryLou Clark, in-laws; Ed & Helen McHugh, as well as numerous aunts, uncles, cousins, brothers in law and sisters in law. Noah would want his friends to know how much he loved them and he knew they loved him. Additionally, they are invited to a Memorial Service on Saturday, September 23, 2017 at 11:00 A.M. at La Casa de Cristo Lutheran Church, 6300 E. Bell Rd. Scottsdale Az., with a reception to follow. In lieu of flowers, donations may be made in memory of Noah to IHELP at TempeAction.org. Arrangements entrusted to Whitney & Murphy Funeral Home.

Offer Hugs From Home Condolence for the family of CLARK, NOAH PULLEY