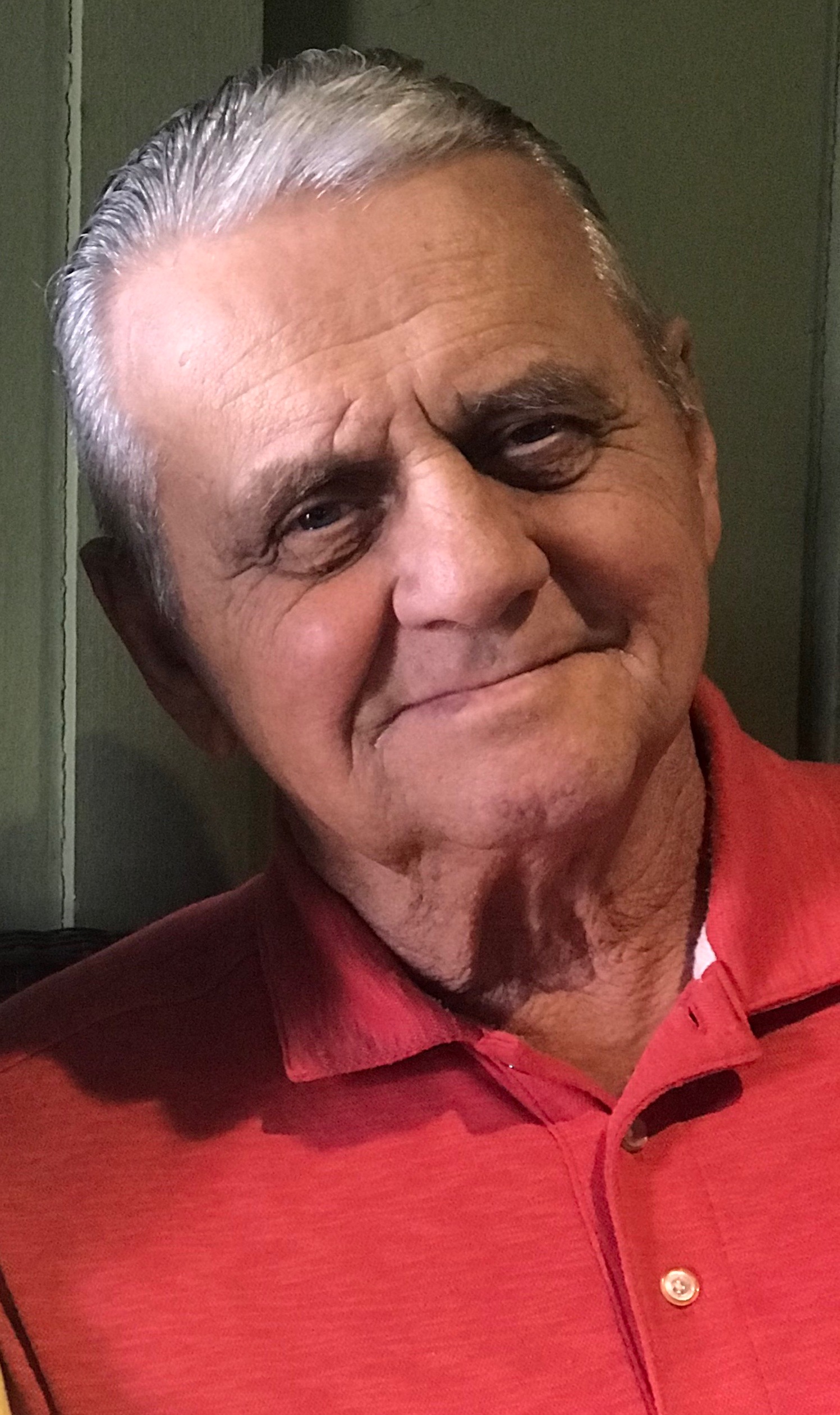 Frederick “Fred” Allen Coates, 71, of Phoenix passed away Friday, July 6, 2018, in Gilbert, AZ. He was born on February 18,1947 in Chicago, Illinois to James and Elizabeth Coates. Fred was a U.S. Army Veteran. He joined the Army shortly after graduating from Lew Wallace High School in Gary, Indiana. While serving he received a National Defense Service medal, Sharp Shooter Badge and Marksman Badge. Fred worked for US Steel in Indiana. In 1971, he moved to Arizona where he was employed by Marathon Steel as a Foreman for 17 years. He went on to work for Central High School as a Grounds Keeper until he retired. On June 21, 1978, he married his soulmate, Bertha (Bertie). Fred was a loving and caring family man who had a zest for life. He enjoyed spending time with his kids, grandkids and great grandkids. He loved hunting, fishing and was a huge Chicago Cubs, Chicago Bears, Chicago Bulls and Norte Dame fan. Fred was very involved in the community. He was a volunteer member of the Luke – Greenway American Legion Post No. 1 for many years and served as an Executive Board Member, Senior Vice Commander and Junior Vice Commander. He received many awards and commendations for his volunteerism to include the Legionnaire of The Year Award in 2009. Fred is preceded in death by his parents, James and Elizabeth Coates; and brothers James, Joseph, Robert, Thomas and William Coates; and sisters Laura Roszkowiak, Irene Douglas and Jean Fabian. He is survived by his wife Bertie of 40 years; his children Margaret Lopez, Natalie Benitez, Daniel Benitez, Terri Arenas and John Benitez; son-in-law Ramon “Ray” Arenas; as well as 13 grandchildren and 26 great grandchildren. Fred leaves behind a brother, Charles Coates, sisters Laverne Gabriel and Dolores Carr and a host of nieces, nephews and friends. He will be sadly missed by everyone, including his canine companion, Pipa. Fred will be remembered for his unconditional love and devotion to his family, his patriotism, integrity, and his courageous will to fight til the end. Visitation and Service will be on Friday, July 13, 2018, from 9:00 a.m. to 11:00 a.m. at Whitney and Murphy Funeral Home, 4800 E. Indian School Road, Phoenix, AZ. Interment will follow at the National Memorial Cemetery of Arizona, 23029 N. Cave Creek Rd., Phoenix, AZ. Join us for a celebration of Fred’s Life following the interment at the Luke-Greenway American Legion Post No. 1, 364 N 7th Ave., Phoenix, AZ.

Offer Hugs From Home Condolence for the family of COATES, FREDERICK “FRED” ALLEN