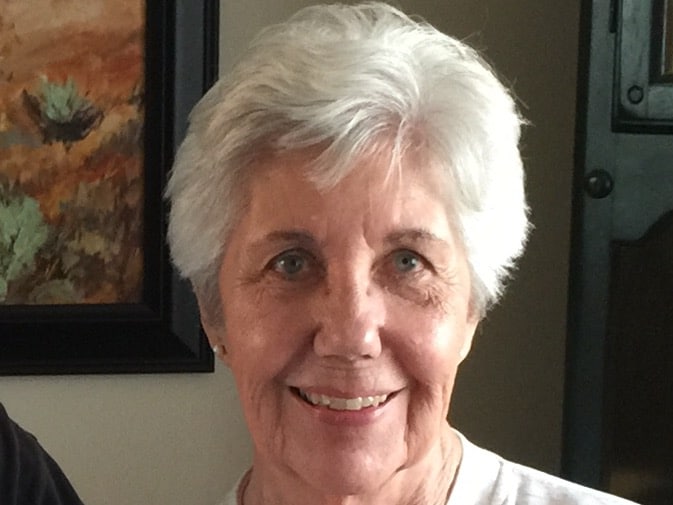 She was pre-deceased by her parents, John and Frances Maher, her husband Edward L. Coffeen and husband Donald Otten, as well as her daughter Mary Frances Coffeen and was a loving and devoted mother to Timothy (Beverly), Patty, Tess, Michael (Lynn), Margaret (Bill), and the late Mary Mattingly.

She was the youngest of six siblings, now all deceased: John Maher, Thomas Maher, Marian Laskos Doyle, Marjorie Ziemba, and James Maher. Beloved grandmother of four, great grandmother of six and was cherished by many nieces and nephews and their families.

Rosemary held hospital administration positions during her career at St. Vincent’s Hospital in Indianapolis and at St. Joseph’s Hospital in Phoenix, AZ. She also worked as a Visiting Nurse and was a volunteer nurse for the Red Cross. Rosemary graduated as an RN from Little Company of Mary in Evergreen Park, Ill and received her BSN and MSN from the Indiana University School of Nursing.

Rosemary took great pride in her Irish heritage and was a past President of the St. Brigid’s Division, Ladies Auxiliary, Ancient Order of Hibernians in Indianapolis, IN. She traveled to Ireland many times researching her Irish heritage with her sister Marian.

Mass of Christian Burial will be held at SS Peter and Paul Cathedral at 11:00 a.m., September 3, 2021, downtown Indianapolis. In lieu of flowers, please consider a donation to: Seeds of Hope, 1425 S. Mickley Avenue, Indianapolis, IN 46241. The co-founder of Seeds of Hope was the late Father Glenn O’Connor, close friend of the Coffeen family and Pastor of St. Susanna Parish in Plainfield, IN. “Seeds of Hope, Inc. is a transitional housing facility for women recovering from drug and alcohol addiction.

Offer Hugs From Home Condolence for the family of COFFEEN, ROSEMARY PATRICIA (MAHER)