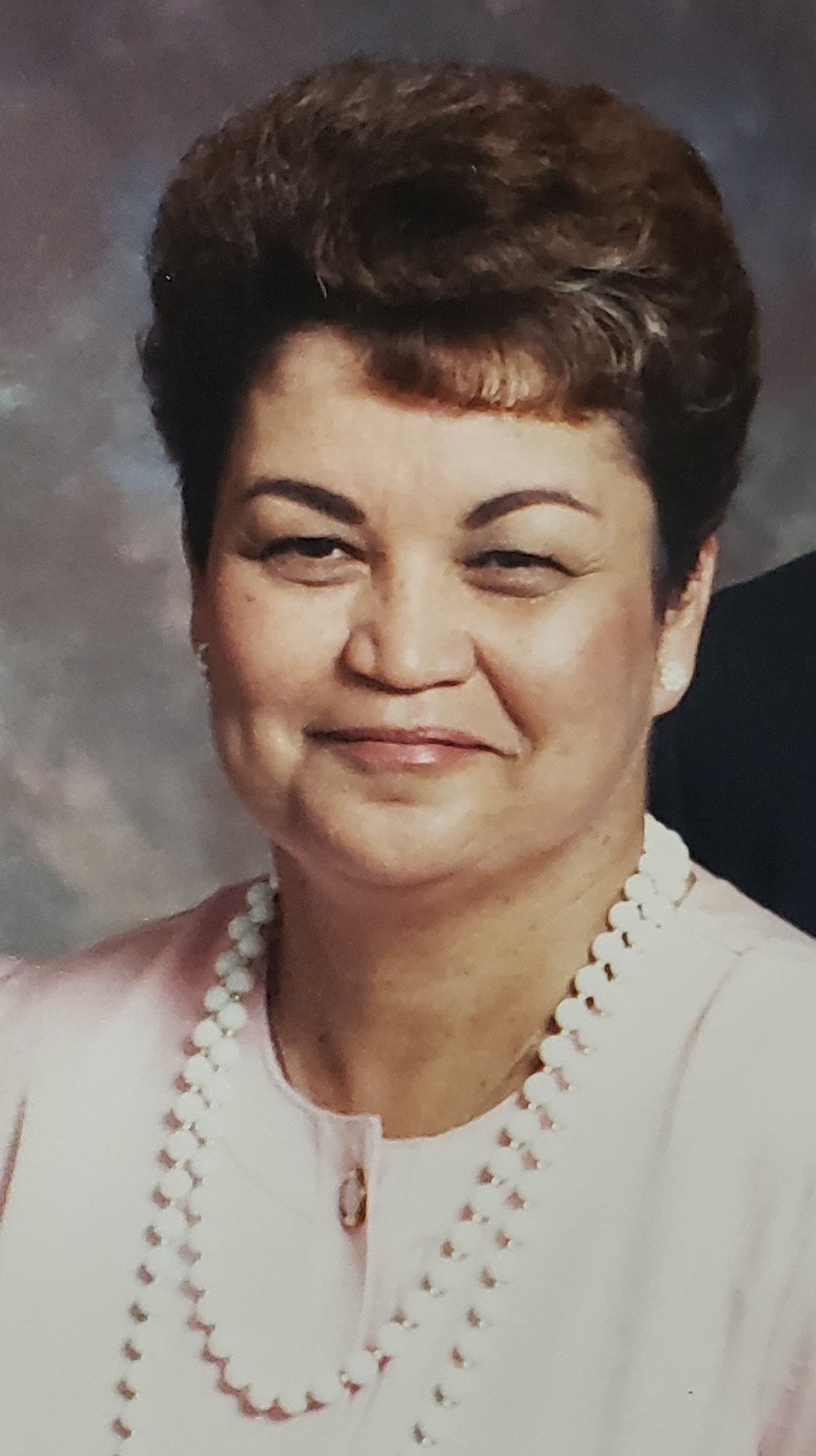 Esther Duarte Cogley, 81, an Arizona native passed away March 26, 2020. Esther was born in Tempe, AZ in 1938 and was one of twelve siblings. She was a graduate of Phoenix Union High School and went on to attend Santa Monica Community College. Esther was a legal assistant with McDonnel Douglas while living in California for eight years. After returning to Arizona she was employed with Motorola. In her early years, Esther was an avid bowler and league member. She was a faithful member of St. Francis Xavier Church and supporter of the Andre House organization. Esther will be dearly missed by her friends, family, and neighbors.  Esther is survived by her two grandchildren, Roy Ramirez Jr., and Mia DonCarlos, a daughter, son-in-law, siblings, and extended family.

Visitation for Esther will be held on Saturday, April 4, 2020 from 10:00 a.m. – 12 Noon at Whitney & Murphy Funeral Home, Phoenix. Due to COVID 19 restrictions, there will be a limit of ten (10) people in the chapel at any time.  Whitney & Murphy staff will manage this process to ensure everyone has the opportunity to pay their respects safely. In lieu of flowers, please consider a donation to the Andre House.

Offer Hugs From Home Condolence for the family of COGLEY, ESTHER DUARTE