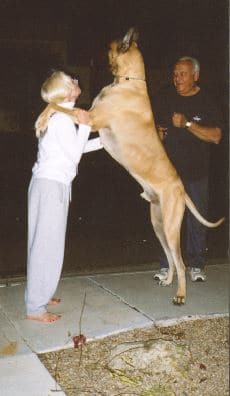 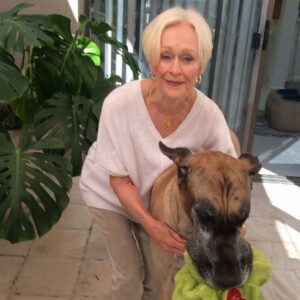 My beloved Sue (Keidd) Cohn was born in Chicago, Illinois on May 18, 1938. Her mother and father (Eldon and Betty Keidd) are both deceased. She passed away in Phoenix, AZ on November 18, 2021. She lived in Arizona for the past 40 years. During her lifetime she also enjoyed living in South Haven, Michigan during many summers and in Basalt, Colorado where she and Armand built their dream home. During those years Sue worked side by side assisting Julia Child at the Aspen food and wine festivals. At the age of 83 she was still very beautiful, intelligent and a magnificent wife of 62 years. She was a great mother of David Cohn, Karen Friedl, and Kevin Cohn (deceased), as well as Michelle Cohn her daughter-in-law. A grandmother of Courtney Cohn, Haley Cohn, Leslie Friedl, John Friedl, and a great-grandmother of Freddy Friedl.
Sue started her working career as an American Airlines Stewardess. After several years she left and went to work for the Hertz Corporation. There she was at the head of car control for the city of Chicago and her main job was to keep track of 2,000 cars on a daily basis.
That was when she met Armand by leasing him a car and a year later, they were married. After spending some years having children – David, Karen and Kevin and living in Evanston, Illinois they moved to a larger home in Highland Park, Illinois. Sue became very active in her spare time as a volunteer for the Highland Park Hospital. She was selected to be the Chairman of the hospital fundraising benefit held at Ravinia Park. This event was very successful due to her efforts. She personally made 2,000 hors d’oeuvres for the benefit to lower their expenses and increase their profitability.
Sue was an excellent baker, cook, dog trainer, and ceramicist. She entered a ceramics show in Carefree, Arizona and won a money prize and sold many of her pieces. Her work was on display in Carefree for several months. She also showed her work at an invitation only show held at the Blessed Sacrament Church in Scottsdale. She sold many pieces there also.
Then she found a second love; dogs- Great Danes only. Sue was a member of the Great Dane Club of Arizona for the past 25 years. She helped train her dogs for the show ring and traveled to many states showing them. One year she had the #1 dog in Arizona: the #22 dog in the USA. He was Fontana Krisda never say never (Jamais).
In lieu of flowers should you desire, contributions can be made in Sue’s name to the following: Great Dane Club of Phoenix, Arizona, they have a website which will give directions for donations. As well as the Guiding Eyes for the Blind at 611 Granite Springs Road, Yorktown Heights, New York 10598.
A Memorial service will be held at Whitney & Murphy Funeral Home, 4800 E. Indian School Rd. Phoenix, Arizona at 1:00p.m. on Sunday, December 12, 2021. All are invited to a celebration of Sue’s life following services. Condolences may be expressed at www.whitneymurphyfuneralhome.com. 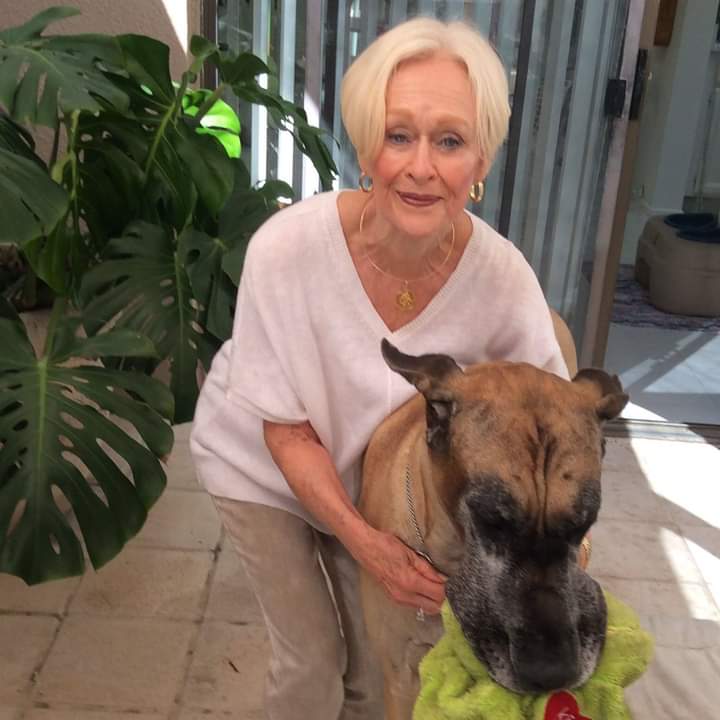 Offer Hugs From Home Condolence for the family of COHN, SUE