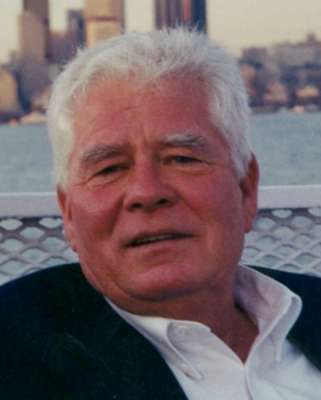 Tim’s spirit finally wrenched itself from his suffering body on April 9, 2017 with the love of his life Robin Conley at his side. Tim was born in Phoenix, AZ on June 18, 1944 to Vincent de Paul and Edna Harriet Conley. Tim was an amazing person, he looked, dressed and acted like a cowboy from a western movie. He was quick to friendship, demanding of loyalty, loving for family, and generous in striving to make sure that his family and friends did not go without. Although he never finished high school, Tim went on to serve in the United States Marine Corps Reserves, where his superb marksmanship gained him a spot on the rifle team. After the Marines Tim earned a B.A. in Criminal Justice from University of Arizona and an M.A. in Vocational Education from Northern Arizona University. A Master Mason and inspirational teacher, Tim taught bricklaying to inmates at Florence and Safford. He believed that a skill would give them dignity and a living. Tim was able to help people feel that they could achieve anything. Tim had a deep spirituality and was devoted to his Church. He taught religious education to children at St. Rose of Lima Church in Safford. Tim is survived by his wife Robin and her two children Kimberly and Joshua Skinner, his daughters Denise Quiroz and Stacy Conley, his brothers Dan (Renate) and Mark Conley (Susie), his sisters Micaela Hain, Elizabeth Conley (William Siska), Brigid Ragland (Hank), Sheila Whitfield, and Mary Kathleen Conley, his grandchildren Nicholas and Alexandra Middleton and many nieces and nephews. He was preceded in death by his brothers Thomas Conley (Lupe) and Vincent de Paul Conley (Willena). Visitation will be held from 6:00 – 8:00 P.M. with a Rosary at 7:00 P.M. for Tim at Whitney & Murphy Funeral Home, 4800 E. Indian School Road, Phoenix on Thursday, April 20, 2017. Funeral Mass will be celebrated at St. Thomas the Apostle Catholic Church, 2312 E. Campbell Avenue, Phoenix on Friday, April 21, 2017 at 10:30 A.M. Following Mass a reception will be held at Brigid and Hank Ragland’s home.

Offer Hugs From Home Condolence for the family of CONLEY, TIMOTHY JAMES