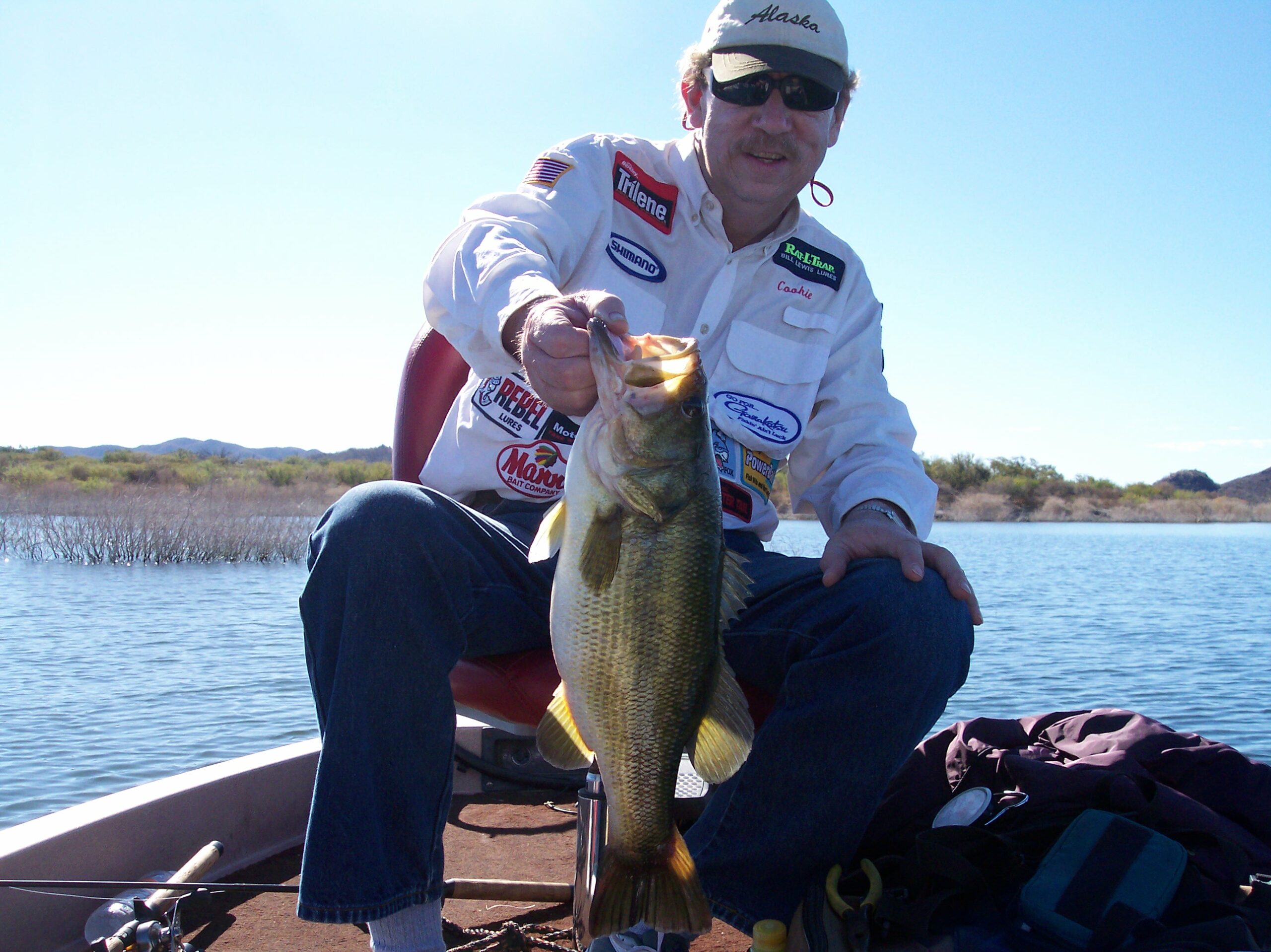 Michael W. Cook passed away on Saturday, Oct. 1, 2022 after a chronic battle with pneumonia. Mike was born in Vandalia, Ill. on Feb. 3, 1948. He graduated from Univ. of Illinois in 1973 with a bachelor’s degree in Fine Arts in Architecture. While at U. of I. Mike met and courted Barbara, now his wife of 50 years. In 1973, Mike interviewed with Benny Gonzales Architecture, and was offered the job. So they moved to Phoenix, where everything was new and promising in the building professions. After a few architecture positions, he joined a small construction company with two energetic owners and small staff; and soon Case Construction Co. was building in Phoenix, Tucson and Las Vegas. Mike oversaw countless multi -family and commercial building projects. He was well-respected for his integrity and work ethic. After the Case partners retired, Mike started Mountain West Contracting, LLC, which he owned and operated until the present day.

Mike had a passion for fishing. Anything from musky to marlin to bass. He could spend hours sorting tackle for just the right lure and loved teaching his sons and friends the mysteries and bliss of catching “the big one”. He and his friends also enjoyed hunting and went on many fine trips in search of turkey and quail. Mike was really keen on NASCAR, and enjoyed many of the races here in Phoenix.

Mike is preceded in death by his parents, Bill and June Cook, and sister Carol Diane Milburn. He is survived by his wife, Barbara, brother Mark (Karen), and sons Christian and Cameron (Jessica), and grandchildren Ruby Le and Cash Michael.

Offer Hugs From Home Condolence for the family of COOK, MICHAEL “MIKE” WILLIAM