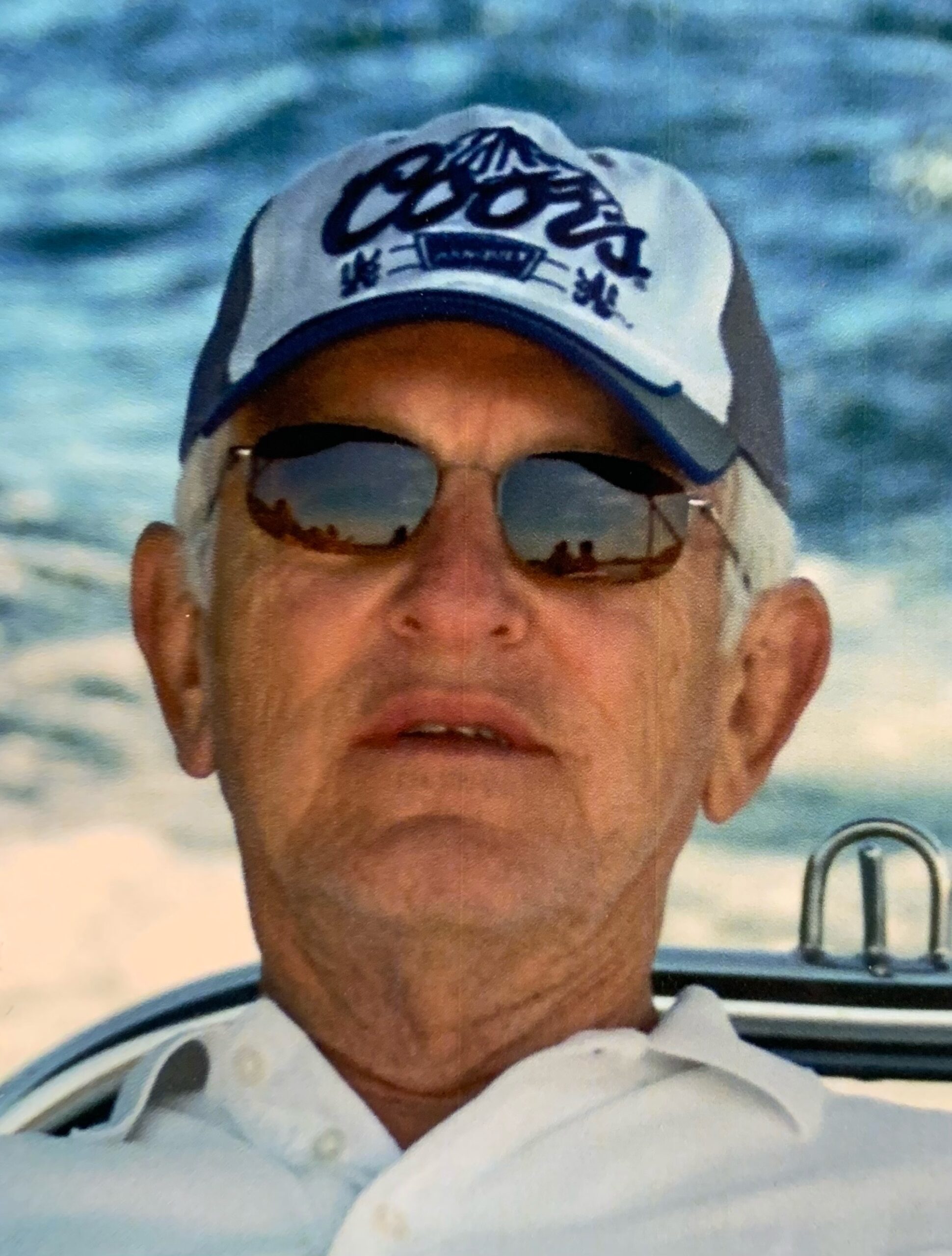 Christopher Coover, 74, went to his eternal rest on December 14, 2021, in his home in Phoenix AZ, due to complications with Covid. He was born on September 22, 1947 in Berwyn, IL to March and June Coover. He grew up in Dallas, Texas where he attended and graduated from the University of Texas with a degree in architecture and was one of the youngest elected members of the AIA College of Fellows. He spent the summer of 1969 working construction in Albany, NY where he met his future wife, the sister of his best friend Mike Munninger. He was married to Patricia on June 1, 1974 at the Grotto of Our Lady of Lourdes in Albany. He worked for a few firms before setting up his own. He started Coover/Saemisch/Anderson (CSA) and Coover and Associates architecture firms, completed over 86 school projects including ASU West, The Heard Museum, Museum of Northern Arizona, Mesa’s Museum for the Youth. He was a devote Catholic who loved his faith, family, movies, hunting, and racing his homing pigeons.
Christopher is survived by his wife Patricia, children: Michael (Annie), Anne (Steve), Patrick (Ann Marie), Bryan (Noelle),
grandchildren: Olivia, Ali-June, Christo, Samuel, Patrick, Mary Jane, Ava, Lucy, March, Nellie, and Charlie, and siblings: Pat, March, Cathy.
He was preceded in death by Christo and Edward.
The Funeral Mass will be held at Saint Mary’s Basilica, 231 N. 3rd Street, Phoenix on Tuesday, December 21, 2021 at 10:00a.m. followed by the burial at St. Francis Cemetery. Condolences may be expressed at www.whitneymurphyfuneralhome.com.

Offer Hugs From Home Condolence for the family of COOVER, CHRISTOPHER