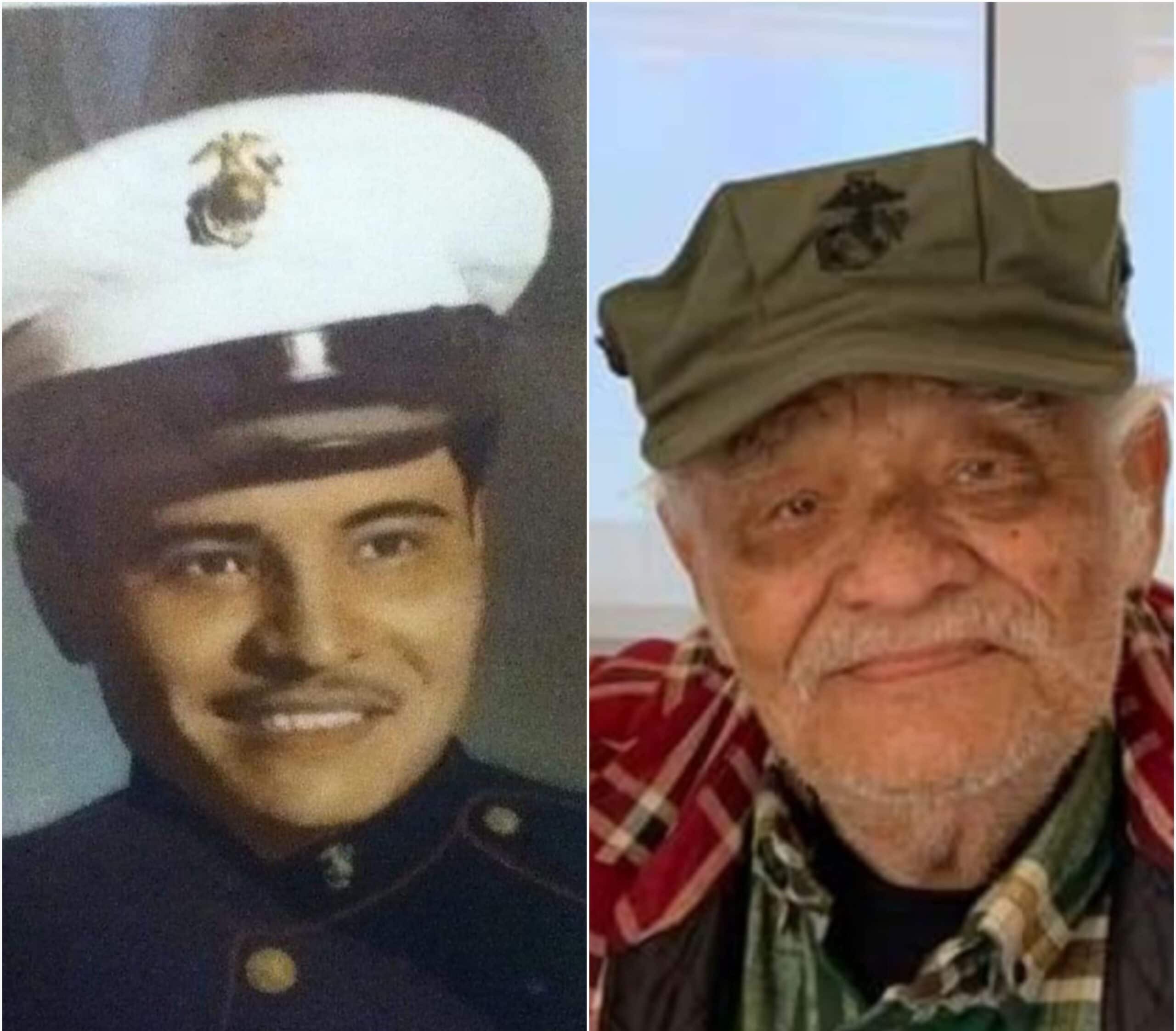 Richard C Coronado (91)
March 14, 1931 – April 9, 2022
Richard was born on March 14, 1931 to Margarita and Pedro Coronado in Phoenix, Az. He had 5 brothers and 3 sisters. He Graduated from high school and went to work making man-hole covers for the metro Phoenix area. In 1951 he joined the USMC. Stationed at the Marine Corps Base on Kaneohe Bay, Hawaii till 1954. The Korean War was happening at that time. He Came back home with full honors and met the girl next door for the first time. When Richard was in Hawaii the Ruiz Family moved into the house next door. The Ruiz Family had 13 children and one was the beautiful Consuelo (Connie) Ruiz, 1935-2018. It was love at first sight and soon after that they started dating. In that time Richard started working for The United States Postal Service (for over 55 years). In 1958 Richard asked for Connie’s hand in marriage. On September 26th the following year, that union occurred at the Fatima Catholic Church in Phoenix, Az. In 1960 they had their first child, Lois. Then in 1962 Richard Jr came along. And last but not least in 1967 Margaret came into the world, but she was not alone. Robert also made his debut 10 minutes later. The Twins. In 1963 Richard and Connie bought a house in the Maryvale District for their growing family. Still living in the same house today. Throughout the years Richard enjoyed his life. He touched so many hearts along the way. He did Family vacations, camping, hunting, soccer (Fortuna), girl scouts, bowling, boy scouts, Operation Santa Claus, Watermelon Busts, football, baseball, softball, cheer, baton, Folklorico, traveling and many more. What he loved the most was listening to Mexican music, watching old reruns of TV shows, MLB and a cup of hot black coffee. When Richard was young you would find him listening to the baseball games on his little transistor radio. When the Diamondbacks were born, he was very happy. He had nothing but love for his Diamondbacks. Really his first and foremost love was his Faith in God his Wife of 59 years, his children (4), grandchildren (8) and great grandchildren (5). Plus any extended friends that called him Dad, Tata or G-Tata. He loved having his loved ones around him at all times. The love he generated was felt by everyone. Can’t say enough about this beautiful man. Richard closed his eyes for the last time on April 9th, 2022 surrounded by his family. The Coronado Family want to thank everyone for their support at this time. Richard was truly loved. Rest In Peace Richard and Connie…together again. You’ll both be love and missed forever. May God Always Bless You all.

Offer Hugs From Home Condolence for the family of CORONADO, RICHARD C.