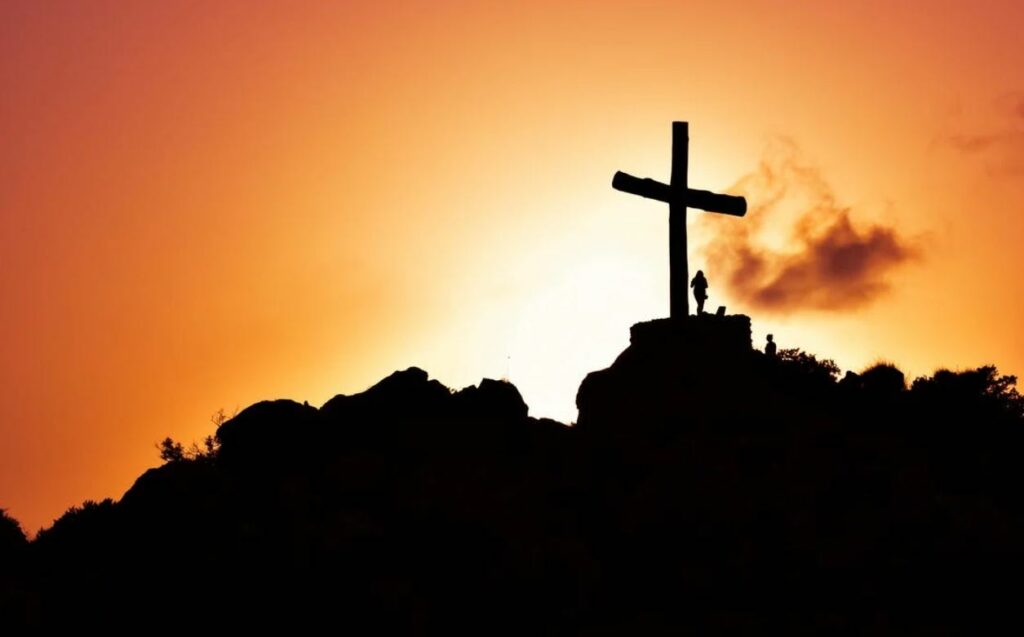 Different religions are practiced worldwide, and each has a unique perspective on cremation. It is strongly recommended by the cremation service providers in Glendale, AZ that the relatives of the deceased have a thorough understanding of their religion’s stand on cremation before embarking on the method of body disposition. The following is a summary of the major religions and their perspectives on cremation:

Although cremation is not widely practiced among Christians, it is not considered a strictly forbidden activity by any means. Some more conservative religions believe that specific text in the Bible forbids the method of cremation. However, other Biblical passages promote burial rather than cremation as a general principle.

When we look at scriptural references, we may see that God has chosen burial for Moses after he died, according to Deuteronomy 34:6. Other verses address how God will revive the bodies of those who have died and gone to their graves. When it comes to cremation, many Christians wonder, “How can God raise a body if the body doesn’t exist as a result of cremation?”

Cremation is expressly forbidden by Jewish law and instead requires burial. According to Jewish tradition, a person’s body and spirit are united after death; as a result, a body is considered precious and must be interred. Cremation, however, has recently gained acceptance among Catholics, which is a significant development.

Ideally, cremations should take place after the funeral mass, according to the Catholic Church. Recent announcements from the Vatican require that the remains should not be spread but rather should be stored in a “holy site,” such as a church cemetery.

Islamic law forbids the practice of cremation entirely. Following Islamic law, it is a degradation of respect for the human body. Islamic adherents must bury their dead as soon as possible, preferably within one day of their death, unless there is a solid reason to do otherwise, such as a criminal investigation.

According to Islam, the body should be treated with dignity in life and death. The only exception to the prohibition on cremation under Islamic law is during epidemics when there is a risk of disease spreading. Muslim authorities, however, require granted permission to perform the cremation.

Buddhism is one of the few religions where cremation is of utmost acceptance. Buddhists do not believe that cremation is incompatible with the religious principles of their faith.

Most Buddhists believe that life and death are intertwined in a cycle of reincarnation, with the ultimate objective of freeing the deceased person from all cravings and concepts of self and achieving a state of enlightenment due to their experiences. 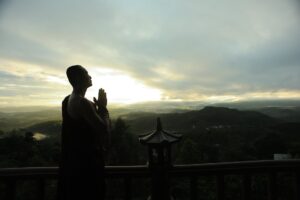 Cremation is historic Buddhist practice, and communities will hold rites led by monks to remember their loved ones. When a loved one is cremated, it is not uncommon for the family to be there.

However, while cremation is acceptable to some religions, it is incompatible with other beliefs. When preparing a deceased person’s funeral ceremonies, it is critical to understand the character of the deceased’s religion concerning cremation before deciding on whether or not to use it.

For more information regarding cremation service and accessories, you can contact Whitney & Murphy Funeral Home in Glendale, AZ.