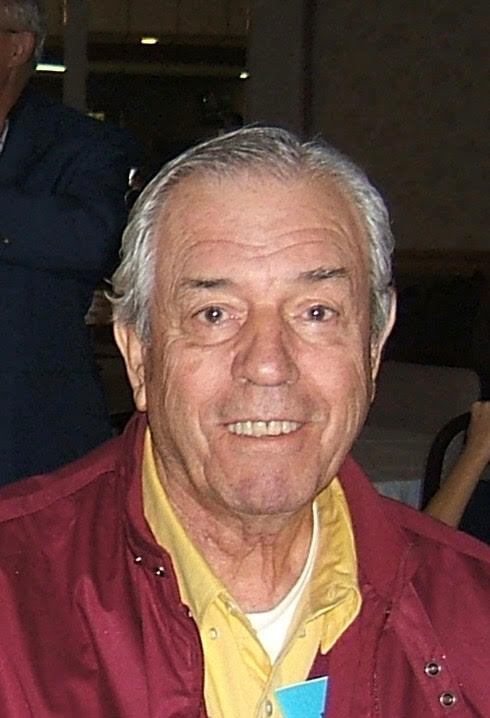 Guido T. Crognale of Phoenix passed away peacefully on December 28, 2022. Guido was born on March 15, 1923 in Warren, Ohio. He moved to Phoenix in 1950, where he met the love of his life and married Anna Leonardi in 1953. They were married until her death in 2018. Guido loved all sports and was a sport enthusiast. He worked most of his life as an electrician and he was a long-standing member of the International Brotherhood of Electrical Workers. He was a kind and loving husband, brother, and uncle to numerous nieces, nephews, great nieces and nephews, and great-great nieces and nephews. Guido was preceded in death by his parents, Anthony and Anna Crognale, his brothers Henri, Vincent, and Atillo, and his sister Philomina.

A funeral Mass will be held at 10:30 AM, Saturday, January 7, 2023 at the Franciscan Renewal Center at 5802 East Lincoln Drive, Scottsdale. Interment will follow at St. Francis Catholic Cemetery. Followed by a reception at the church banquet room.

Offer Hugs From Home Condolence for the family of CROGNALE, GUIDO T.