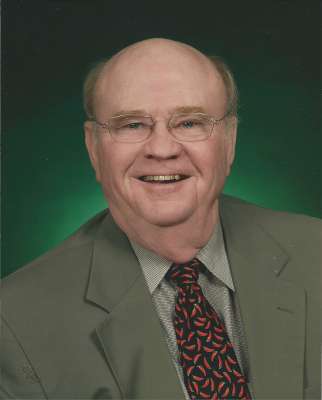 Dr. John R. Crowell passed away peacefully at his summer home in Pinetop, Arizona on October 18, 2014. He was born on October 22, 1937 to Raymond Leroy Crowell and Alice Hill Crowell in Carbondale, Illinois. He is preceded in death by his wife Lynda in 2001 and his sister Ann Bruner in 2011. He is survived by his brother Tom (Marilyn) Crowell, his daughter October (David) Minnotte, granddaughters Kaitlyn and Madison and daughter April (Rich) Thurfield, grandson Griffin and granddaughter Willa.   John earned his undergraduate degree from Southern Illinois University where he majored in psychology and was the president of his fraternity, Delta Chi. He earned his medical degree from the University of Iowa with a specialty in ophthalmology followed by two years with the CDC and his residency at Los Angeles County Hospital. Lynda and John moved to Arizona in 1972 where he practiced ophthalmology until his retirement. In 2003 John married JoAnne McCarville. They resided for four years in Paradise Valley and moved to Pebble Creek in 2007. He is also survived by his stepchildren Ken (Pam), John (Melanie), Kirk (Beth), David (Judy) and Megan McCarville, Jeannine (Jay) Swartwout, Amy (Tony) Tutrone, 14 grandchildren and one great-granddaughter.   While practicing ophthalmology John volunteered his services by performing eye surgery in Kenya as a participant in the Kenya Medical Mission. He was always generous with his time, words of encouragement and love for his patients, friends and family. He was a great fan of football and loved watching the Arizona Cardinals, Wildcats, Sun Devils, and Iowa Hawkeyes.   In lieu of flowers, donations may be made to the American Heart Association or the Leukemia and Lymphoma Society. Services are pending

Offer Hugs From Home Condolence for the family of CROWELL, DR. JOHN ROBERT