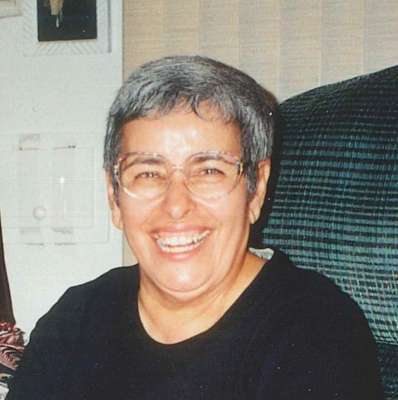 79, of Phoenix, passed away on August 17, 2016. She was born in Florence, AZ on August 18, 1936 to Alexander and Guadalupe Gay. She met her husband Clarence at the Lamson Business College and they married a year later. Henrietta retired from the Dial Corporation after many years. She was deeply devoted to our Blessed Mother. Henrietta was the organizer for the Mother Mary Rosary Group and an advocate for the Pro-Life Movement. Henrietta was a loving and devoted wife and mother and will be deeply missed. She was preceded in death by her son Andrew Nicholas Cruz and is survived by her husband Clarence of 63 years, her children Clarence, Josef, Victor, Vibiana, Mary, Albert (Lora), Maricella, Christopher and Angel, 11 grandchildren and 4 great grandchildren. Visitation will be from 5:00 – 8:00 P.M. with a Rosary at 7:00 P.M., Tuesday, August 23, 2016 at Whitney & Murphy Funeral Home, 4800 E. Indian School Road, Phoenix. A Rosary will be prayed at 10:00 A.M. with a Funeral Mass at 10:30 A.M., Wednesday, August 24, 2016 at St. Gregory Catholic Church, 3424 N. 18th Avenue, Phoenix. Interment will follow at Holy Cross Cemetery in Avondale.

Offer Hugs From Home Condolence for the family of CRUZ, HENRIETTA HELEN