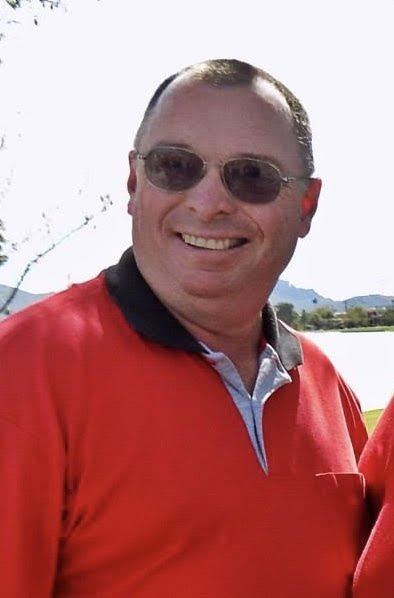 Bill, or Joe as he was known by those close to him, was born on May 6, 1964 in Toronto, Ontario, Canada to William and Dorothy Cuddihy. He was a veteran, of the United States Marines from 1981 to 1991, after being honorably discharged and receiving a Purple Heart, Bronze Star and Silver Star. He was truly a hero! He went on to become a naturalized citizen of the United States, the country he loved and fought for so hard, in early 2000.

Joe had a passion for making others laugh. Often out being a ‘Pester’ as his alter ego, Fester T. Pester, a character he and his son created for a cos-play group. He was part of many community functions and groups with his son. He was well known for his quick wit, his infectious smile, and his kind spirit.

A private memorial service will held by family. In lieu of flowers, donations may be sent to his wife Robin Cuddihy directly or to the GoFundMe page at
https://www.gofundme.com/f/debtae-funeral-expenses-for-william-j-cuddihy?utm_medium=copy_link&utm_source=customer&utm_campaign=p_na+share-sheet&rcid=06fa77e8d50f48b4a09ce6a6271384c3

Offer Hugs From Home Condolence for the family of CUDDIHY, WILLIAM J.