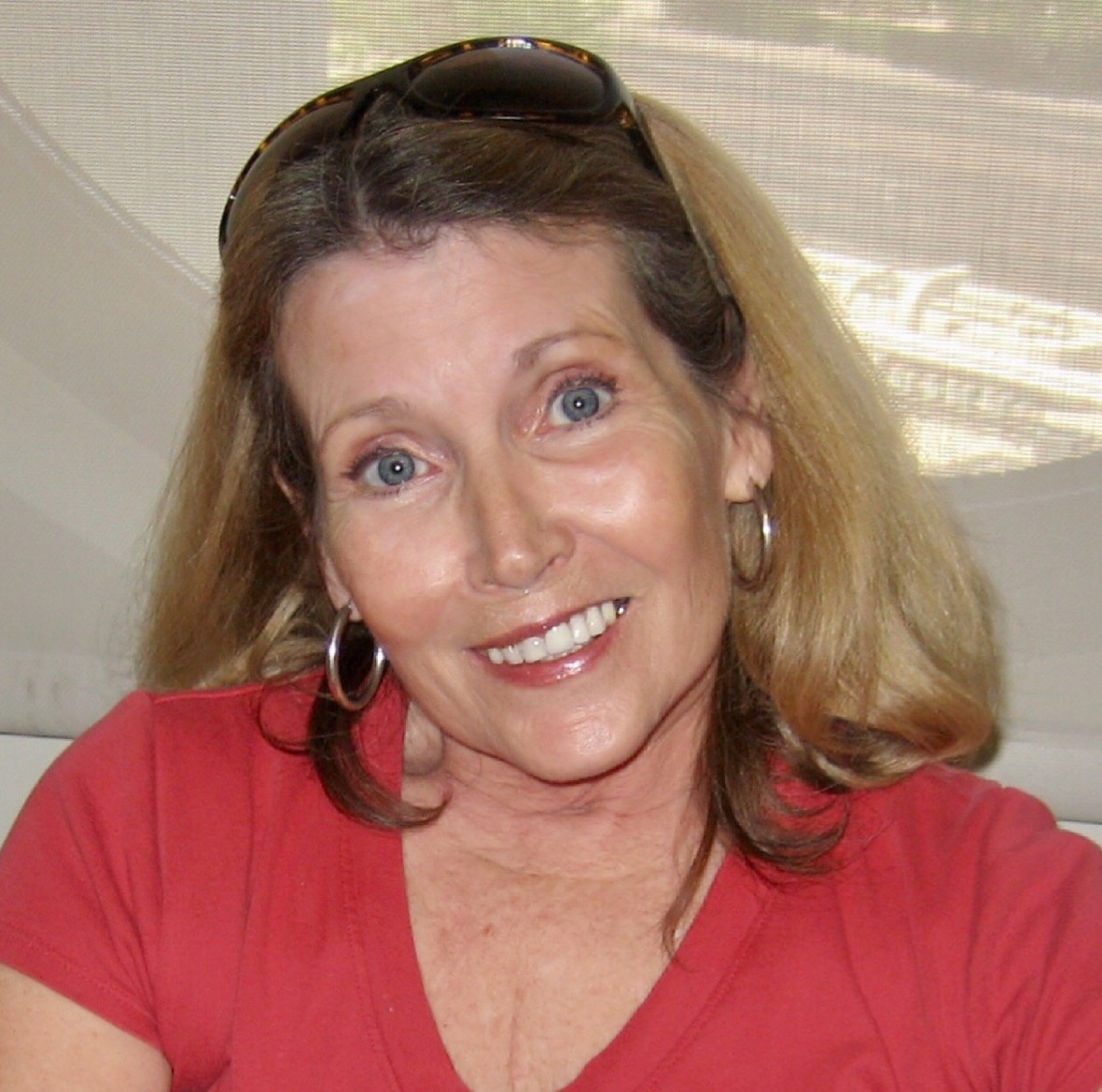 Debbie Curtis, age 67 passed away at her home in Litchfield Park, Arizona on July 5, 2018.  She was born on April 25, 1951 to Roy and Alice “Irene” (Morrell) Curtis in Illinois. Debbie was an extremely talented and self-taught seamstress who began her career sewing clothes from simple patterns and designs. She would later create her own patterns and was regularly responsible for the gowns of entire weddings, which would include ornate wedding & flower girl dresses, bridesmaid dresses and the gowns for the mothers of the bride and groom, as well. She earned the respect of several local celebrities and was their “go-to” seamstress for years. Debbie’s talents took her all over the country and even abroad doing wardrobe for many movies, the Miss Universe pageants, the Ice Capades and the Rockettes. She was an unstoppable, do whatever it takes, fall down 1000 get up 1001 times woman. There is the saying, “don’t mess with Texas”.
In our family, it was, “don’t mess with Debbie”. She lived and loved fiercely especially when it came to her grandchildren. Debbie is survived by her former husband of 38 years, Brian Brock; two daughters Kjersty Williams and Carin Nguyen; son-in-laws; Jon Williams and Son Nguyen; eight grandchildren; Jasmine Ramirez, Blake Nguyen, Jase Nguyen, Jaden Nguyen, Zachery Williams, Troiahna Williams Richardson, Kaelin Williams, Alexis Williams; two great-grandchildren; Liam and Nyla; sisters; Phylis and Marianne; brother Dan; and many nieces and nephews. Debbie was preceded in death by her parents and brother Greg.
A Scripture service will be held on Saturday, July 21, 2018 at 2:00 P.M. at Whitney & Murphy Funeral Home, 4800 E. Indian School Road, Phoenix. Condolences may be expressed at www.whitneymurphyfuneralhome.com

Offer Hugs From Home Condolence for the family of CURTIS, DEBBIE